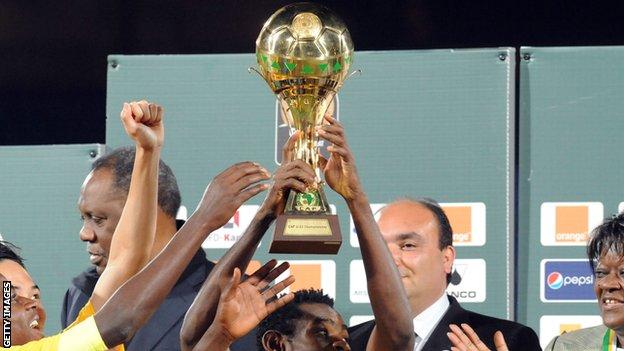 Algeria and Nigeria drew 0-0 in their final Group B match of the Under 23 Africa Cup of Nations in Senegal to make it through to the semi-finals and keep their Olympic hopes alive.

The result in Dakar was enough for both teams to qualify with Algeria finishing top of the group and Nigeria ending as runners-up.

Egypt's faint hopes of progressing were dashed after they lost 1-0 to Mali in the other Group B match in M'Bour after Ragab Abdelnabi scored an own-goal in the 18th minute.

Both semi-finals will be played on Wednesday 9 December.

The tournament also serves as a qualifying competition for next year's Olympic Games with the top three finishers booking a place in Rio.