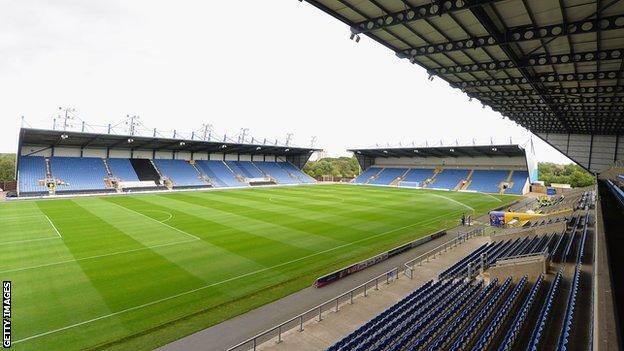 Oxford United have signed Liechtenstein international goalkeeper Benjamin Buchel on a deal to the end of the season following a trial.

The 26-year-old has nine caps for Liechtenstein and started his career with Swiss Super League side FC Vaduz.

Buchel joined Bournemouth in 2012 and spent time on loan with Welling United before he was released this summer.

"I've enjoyed my time in England and am really happy to have an opportunity here," Buchel told the club website.