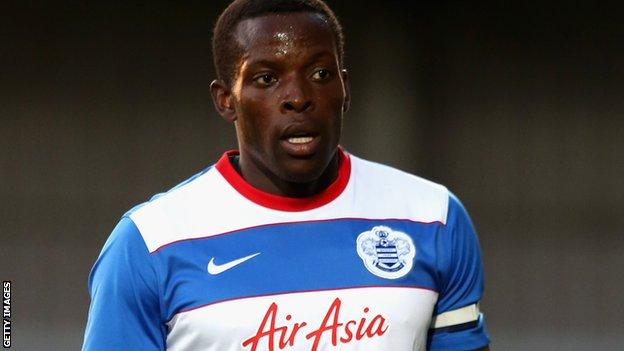 Queens Park Rangers captain Nedum Onuoha has signed a two-year extension to his deal with the Championship club.

The 28-year-old centre-back, who joined the R's from Manchester City in January 2012, will now remain at Loftus Road until the summer of 2018.

"Nedum is one of our most experienced players and him signing a new deal is fantastic," boss Chris Ramsey said.

"He's our leader and his performances so far this season have been to an exceptionally high standard."

Onuoha has made 104 appearances since moving to west London, scoring three goals.

"The way the club is looking now, aiming to stabilise for the future, it's another exciting period ahead," Onuoha told the club website.

"I'm enjoying my role as captain - everyone is here for the right reasons and everyone wants the same thing, so it makes my job easier."