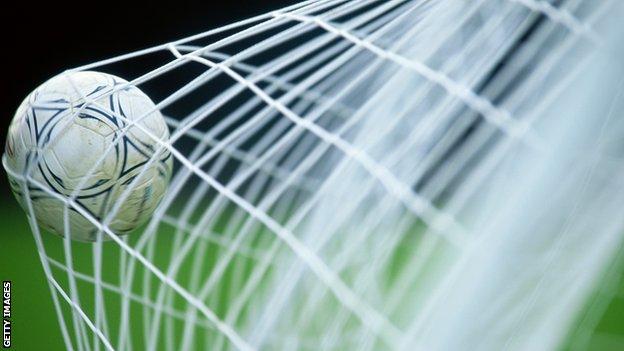 "I think they'll stay up because they've got goals in their team."

A quote trotted out annually by pundits galore failed to hold any merit in Algeria, where MC El-Eulma have been relegated despite being the top scorers in the country's top league.

The team - nicknamed 'Babia' - managed 40 goals, have Ligue 1 top scorer Walid Derrardja and have reached the last eight of the African Champions League.

But even a 3-0 win on the final day sent them down as their rivals won.

El-Eulma, based just off the north coast of Africa, have perhaps some reason to feel sorry for themselves as even in being relegated, they finished just 10 points off winning the title and just 15 points separated top and bottom.

Now that is a competitive league.