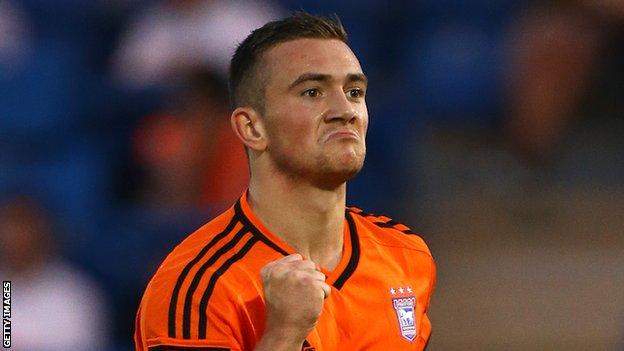 Marriott, 20, began his career at Portman Road and has had loan spells at Woking, Gillingham and Carlisle. He also spent part of last season on loan at Colchester.

League Two club Luton have an option to extend the deal past a year.