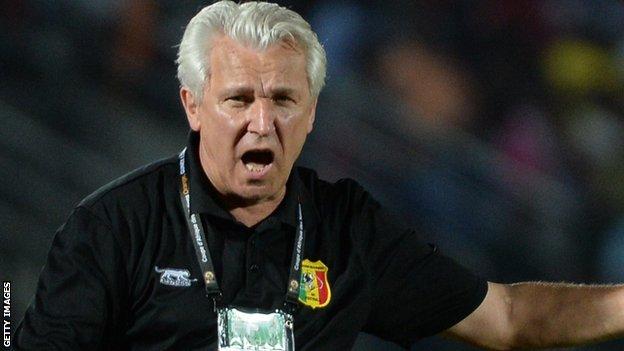 The Mali Football Federation said that after a meeting with the 68-year-old Polish coach "it was agreed his contract will not be renewed".

Kasperczak was unable to steer the team out of their group at the recent tournament in Equatorial Guinea.

Mali finished tied with Guinea but were eliminated after the drawing of lots to separate the teams.

The Eagles plan to name their new coach by 25 March with former handlers Alain Giresse, Stephen Keshi and Patrice Carteron believed to be the frontrunners to fill the position.