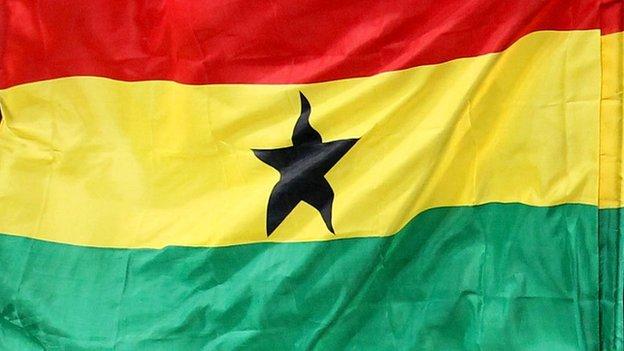 Ghana have lost their appeal against the disqualification of their team from the 2015 Under-17 Championship.

The Confederation of African Football upheld its decision to penalise Ghana for fielding an over-aged player, Isaac Twum, against Cameroon in a qualifying match.

Ghana won the 13 September first-leg tie 2-1 and went on to record a 6-4 aggregate victory.

It declared the player, who represents the junior side of Kpando Heart of Lions, had failed a Magnetic Resonance Imaging (MRI) test which was taken to determine his age.

As a result, Cameroon advanced to the finals.

The Ghana Football Association have decided not to appeal to the Court of Arbitration for Sport.