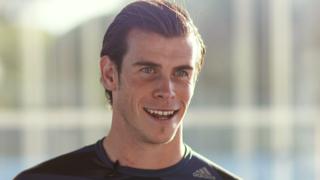 BBC Sport's Kevin Kilbane catches up with the world's most expensive footballer Gareth Bale, as he talks about life at Real Madrid.

The Wales star was signed by the Spanish giants in September 2013 for a world-record fee of £85m, and went on to help them win the Copa del Rey and the Champions League in his first season.

Bale reveals how his Spanish is getting along, what it feels like playing alongside some of the best players in the world, and backs Wales to qualify for Euro 2016. 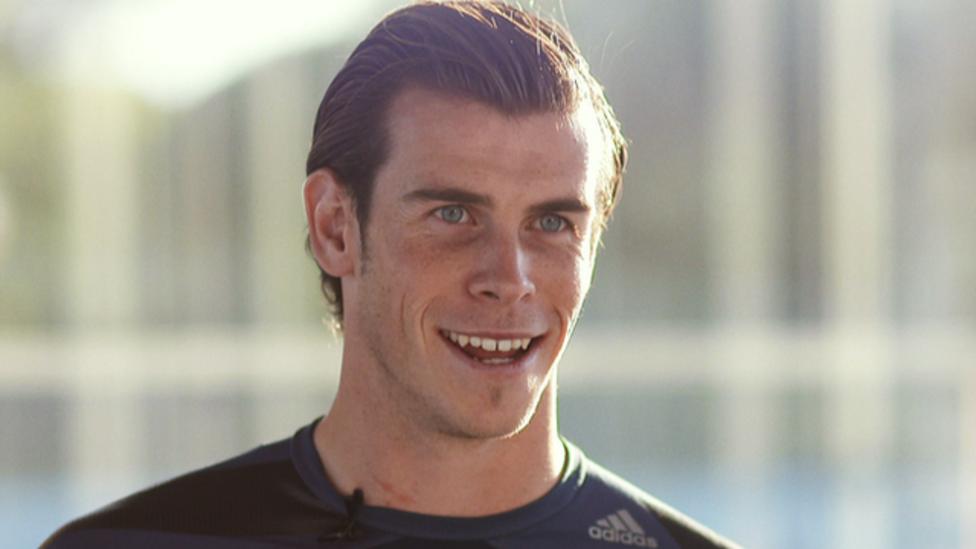 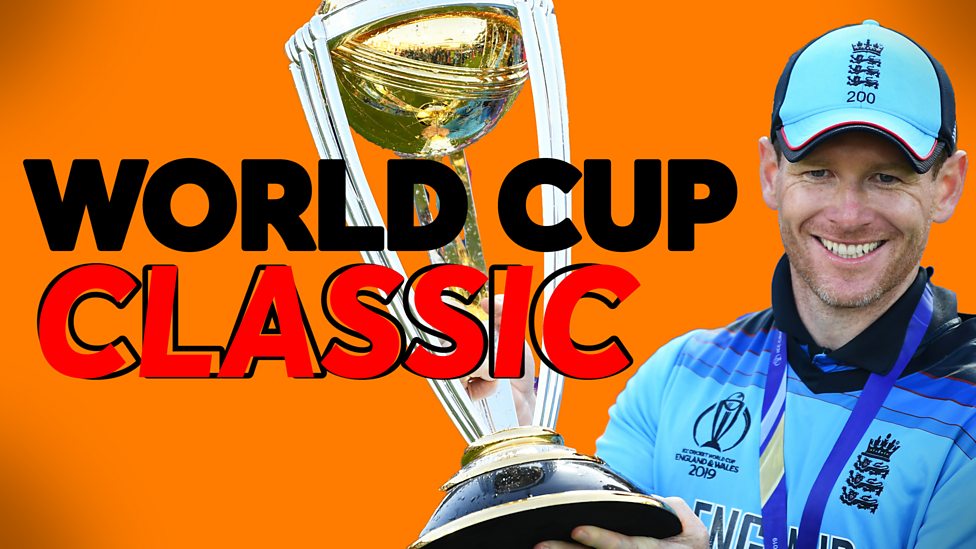 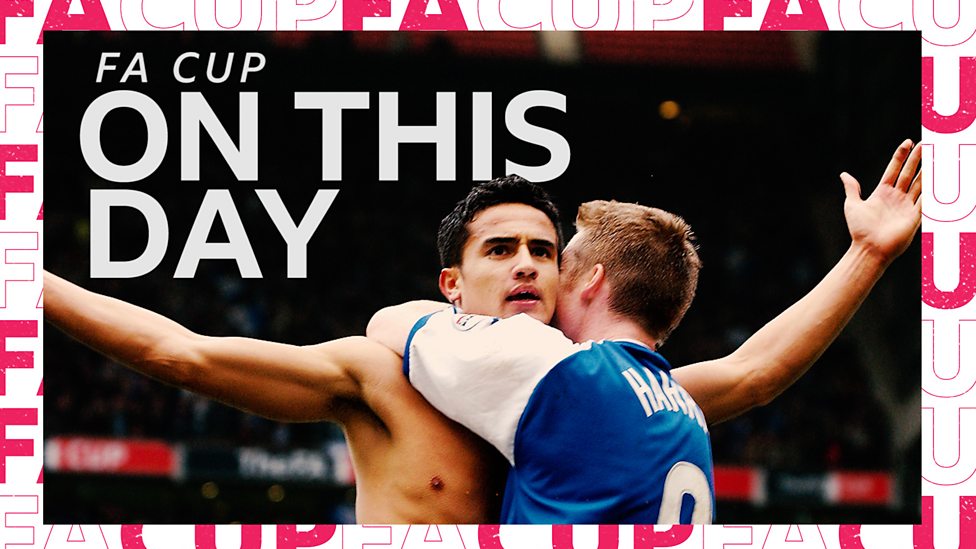 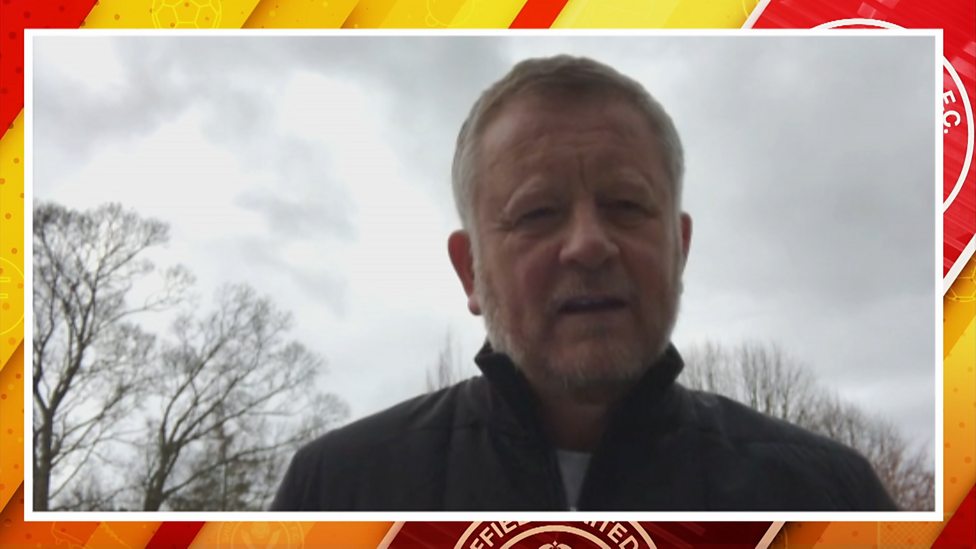 'Important we get it right' - Wilder on football's coronavirus response 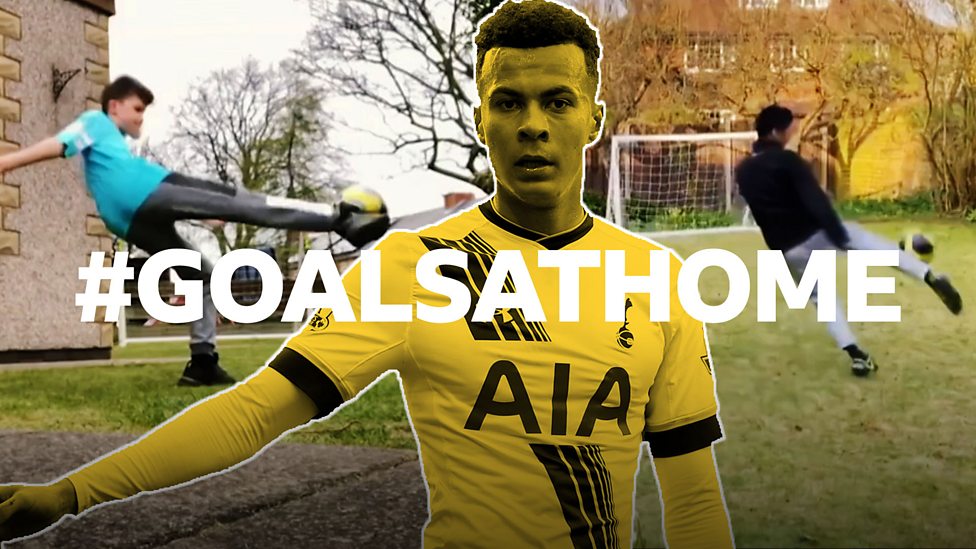 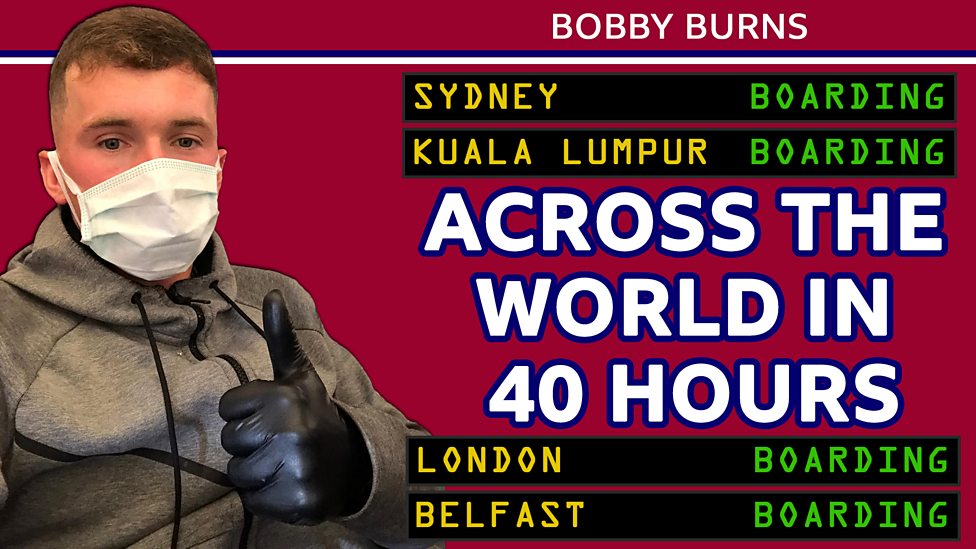 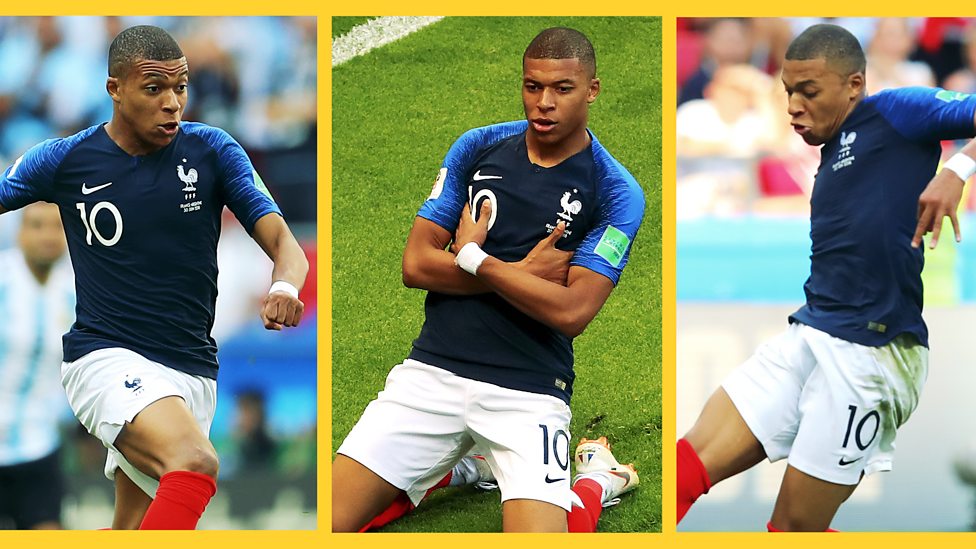 'When he runs at you, you panic!' - When Kylian Mbappe faced Argentina

Read more on 'When he runs at you, you panic!' - When Kylian Mbappe faced Argentina 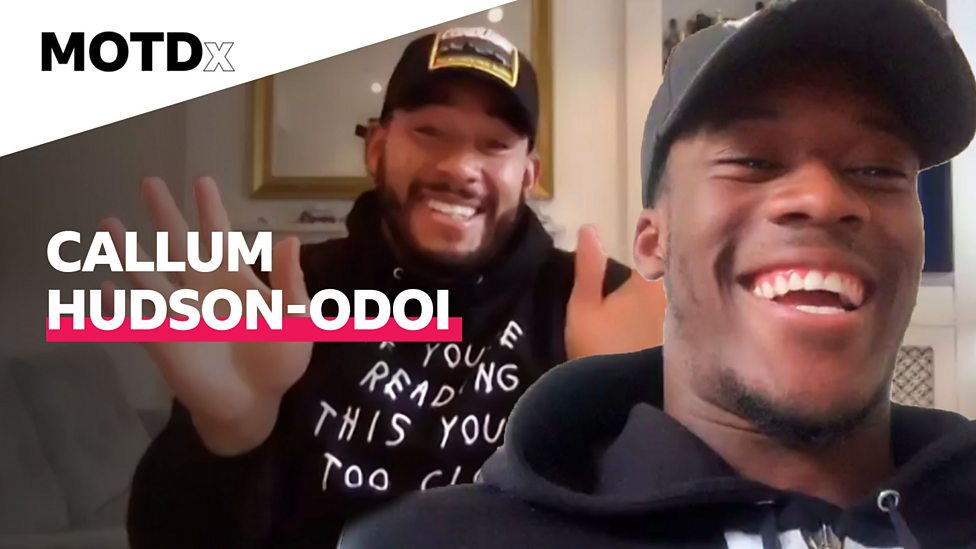 Hudson-Odoi on feeling 'perfect' and his Tiger King obsession 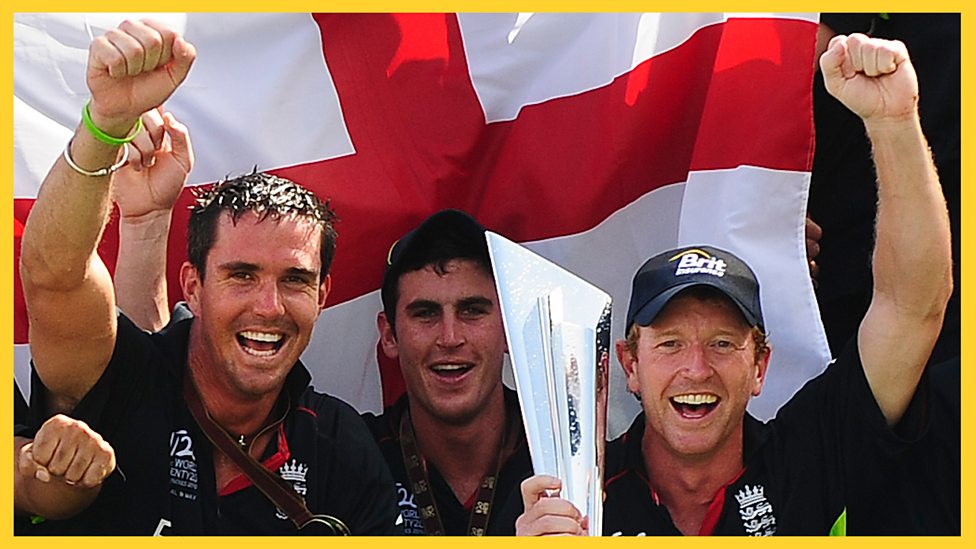 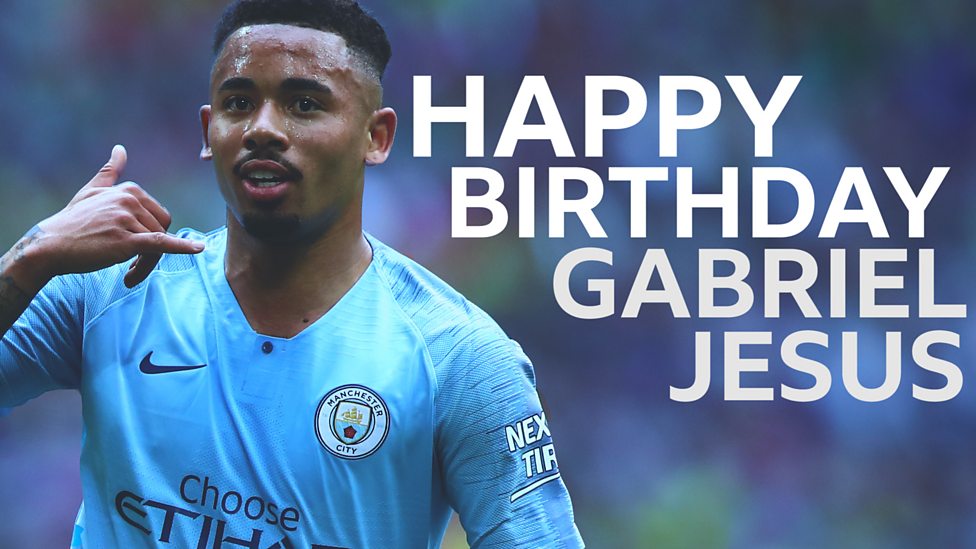 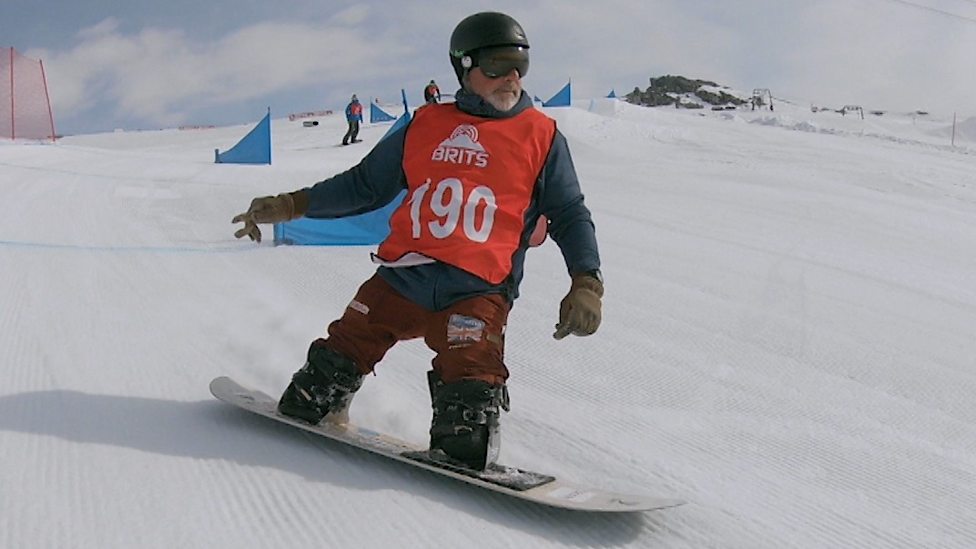 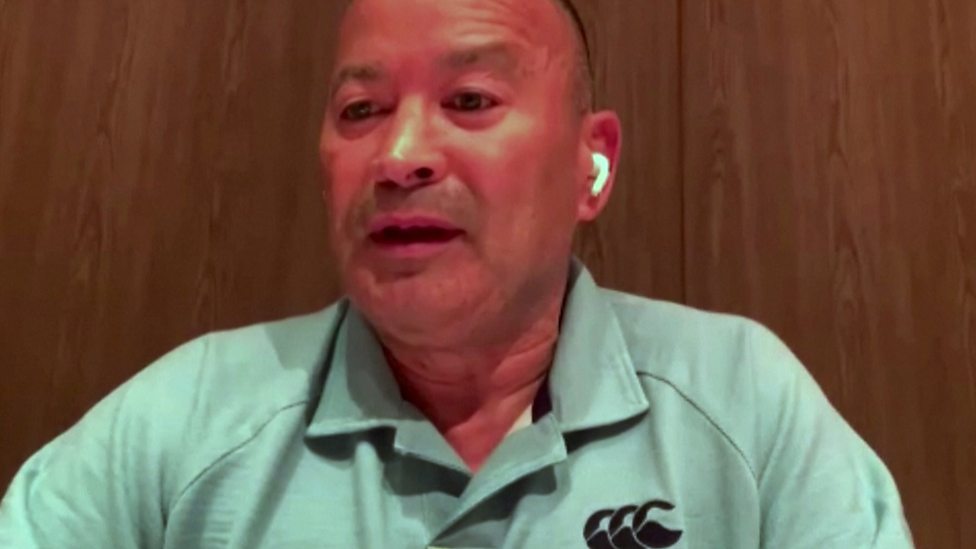 England project not finished yet - Jones on new contract 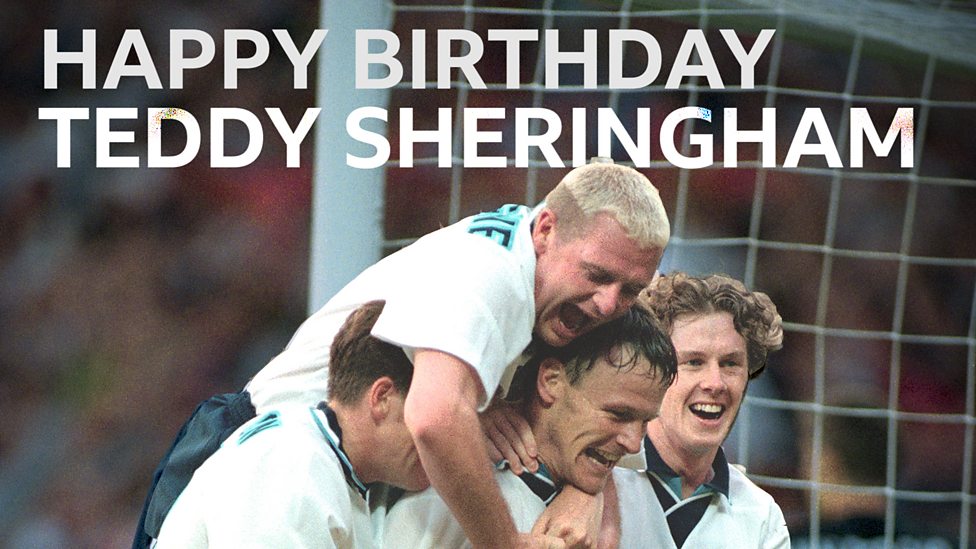 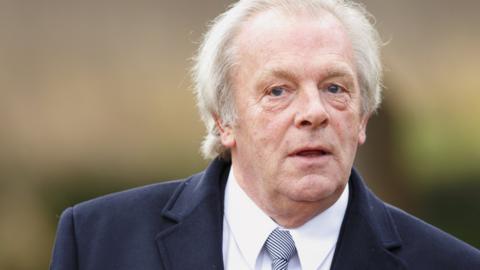 Players prepared to step up - Taylor

Read more on Players prepared to step up - Taylor 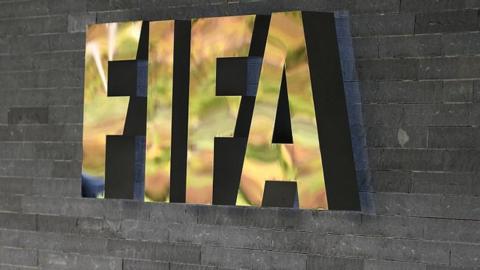 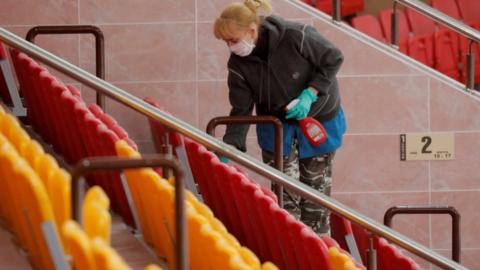 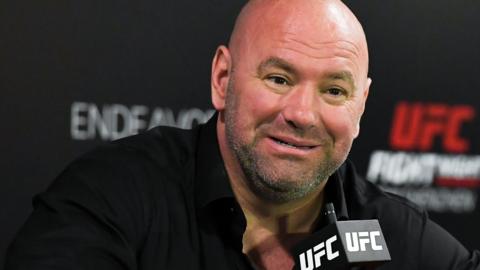 UFC to go ahead on 'private island'

Read more on UFC to go ahead on 'private island' 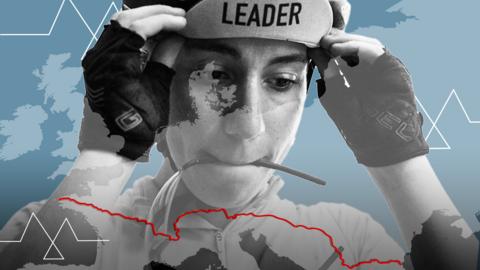 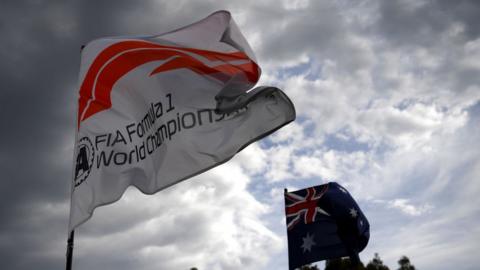