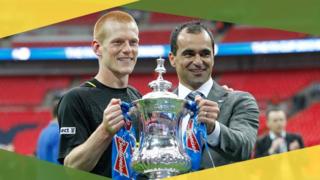 When Wigan's fairytale FA Cup run saw them reach the final in 2013, few people expected them to topple the reigning Premier League champions.

However, the Latics - at the time battling against relegation from the top flight - ruffled Manchester City's feathers from the outset of the game, producing a performance full of attacking intent and verve.

The longer the game went goalless, the more belief grew that Wigan could upset the odds one final time and, when Pablo Zabaleta was sent off for City six minutes from time, the momentum was very much with Roberto Martinez's side.

Just as the fourth official's board went up to signal three minutes of stoppage time Ben Watson, an 81st-minute substitute, sent Wigan fans into ecstasy with a near-post header from Shaun Maloney's corner to secure his side's first major trophy in their 81-year history. 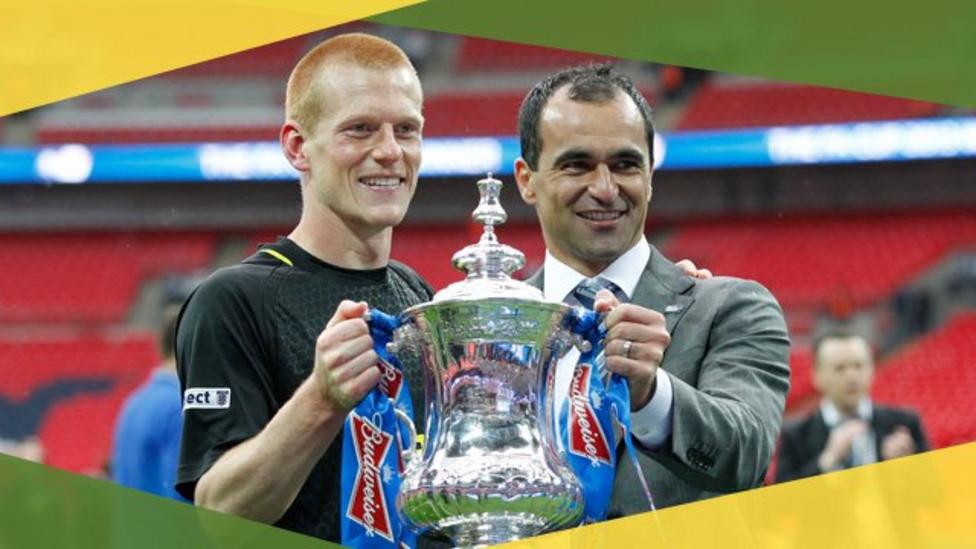 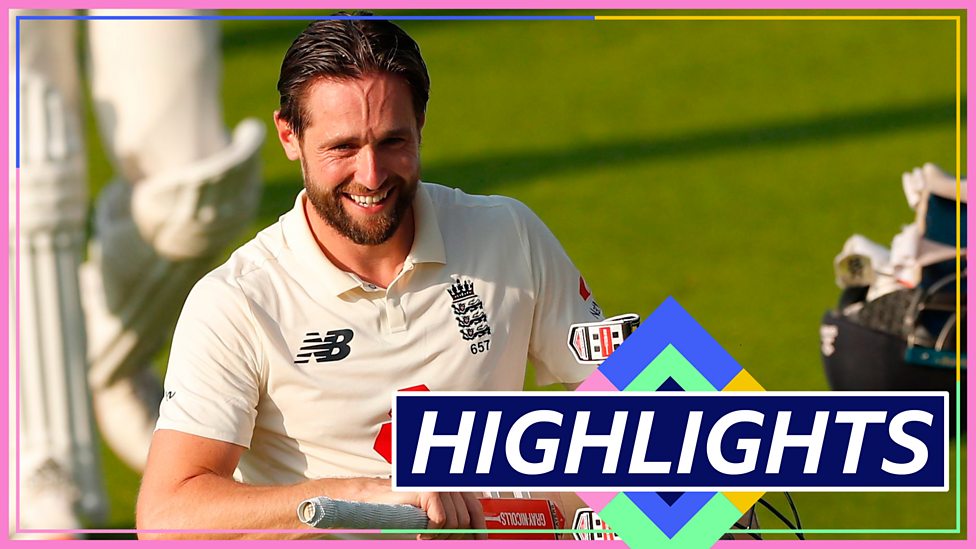 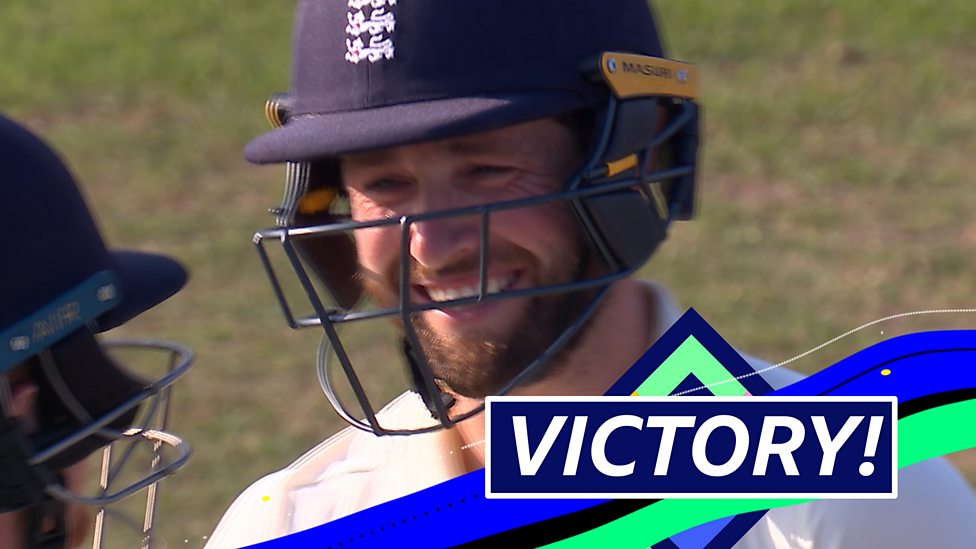 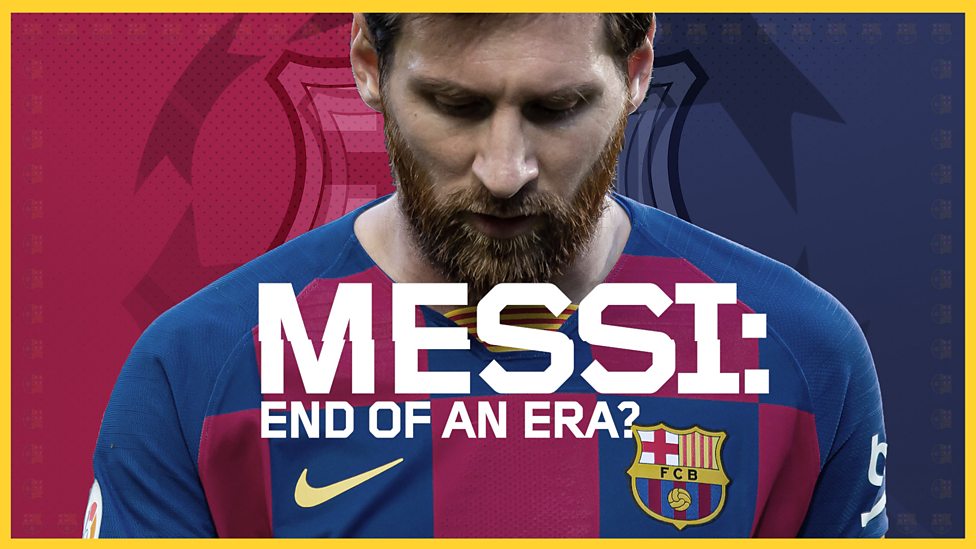 Is Messi's time at Barcelona coming to an end?

Read more on Is Messi's time at Barcelona coming to an end? 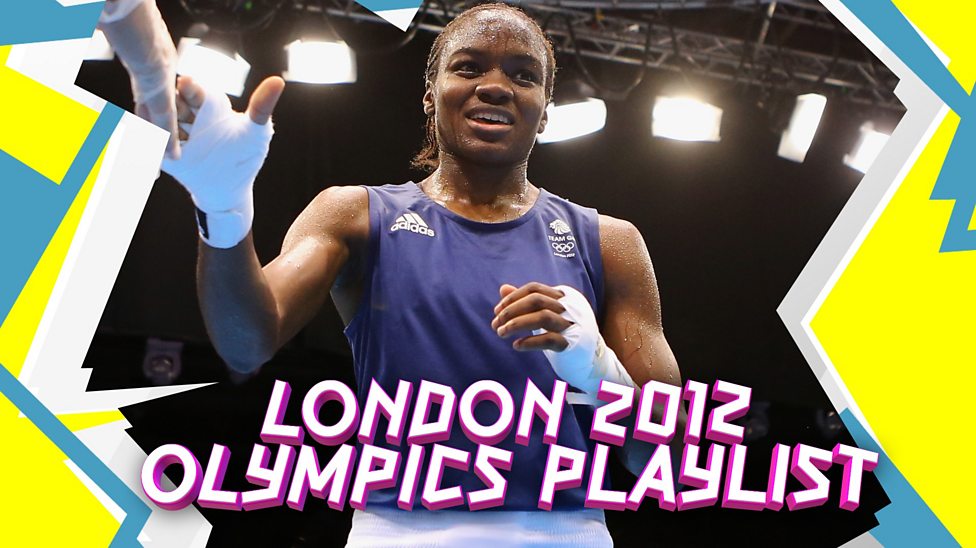 A snapped pole, Adams in the final & Felix runs out on top - relive day 12

Read more on A snapped pole, Adams in the final & Felix runs out on top - relive day 12 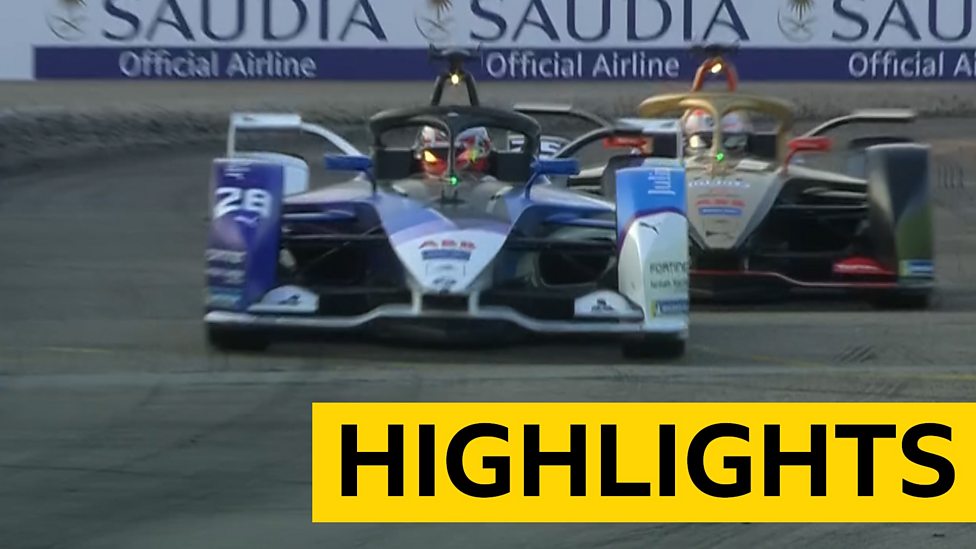 How close was that? Gunther holds on for thrilling win in Berlin

Read more on How close was that? Gunther holds on for thrilling win in Berlin 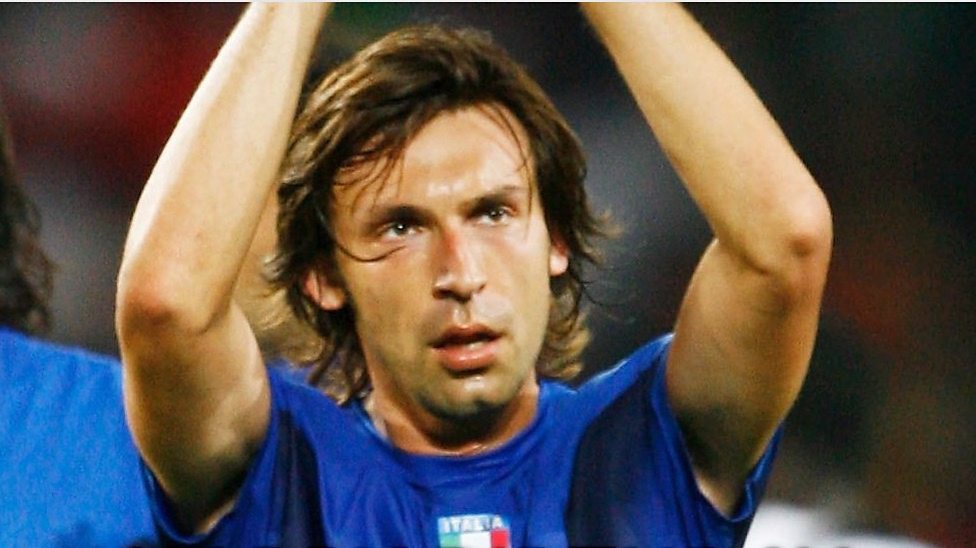 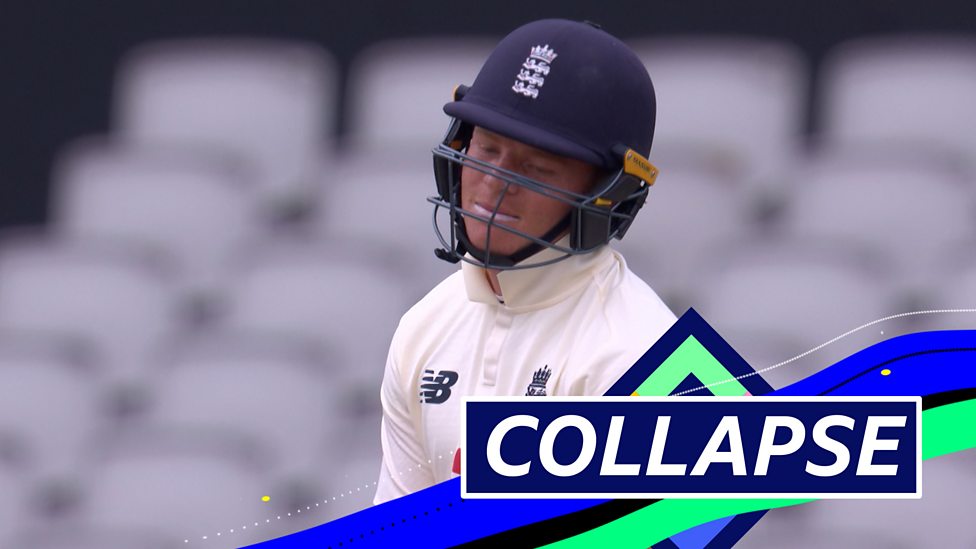 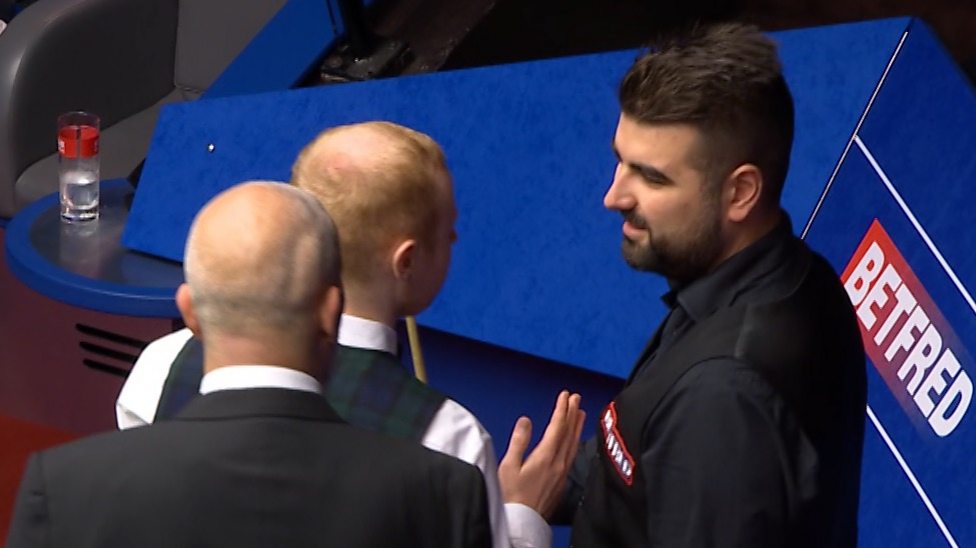 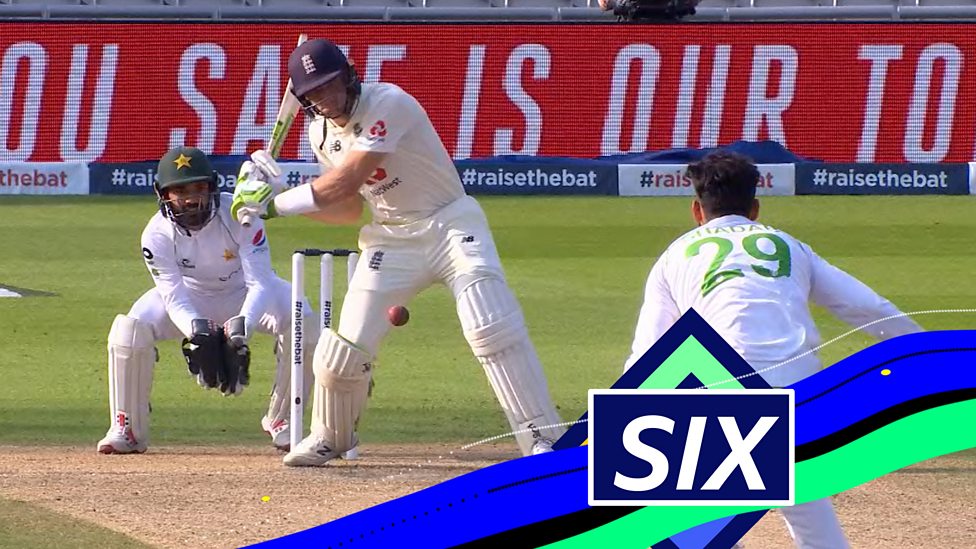 Buttler smashes a huge six as England close in on victory 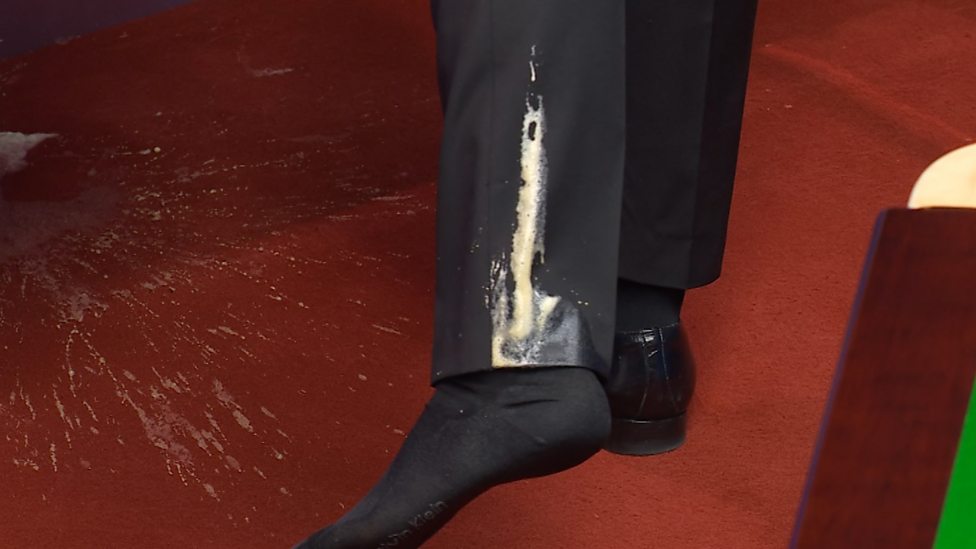 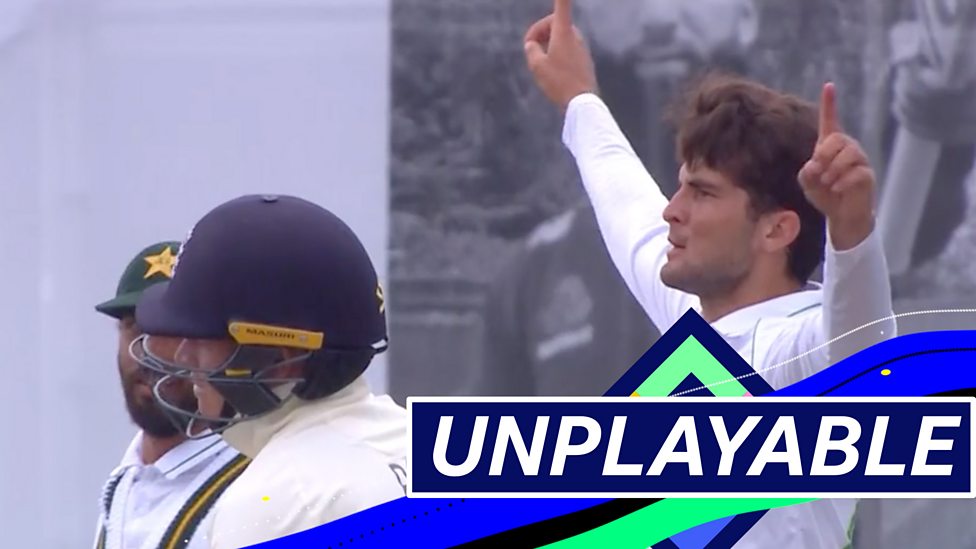 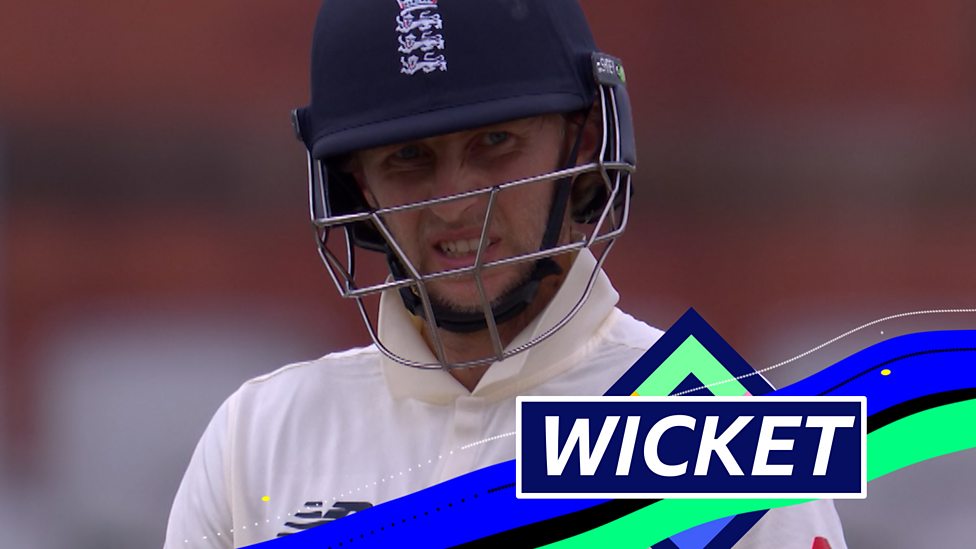 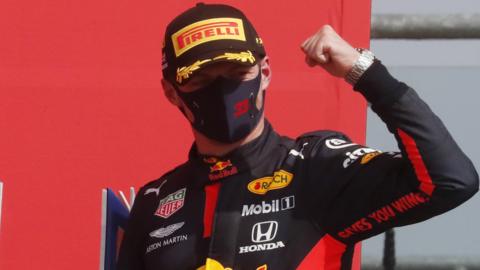 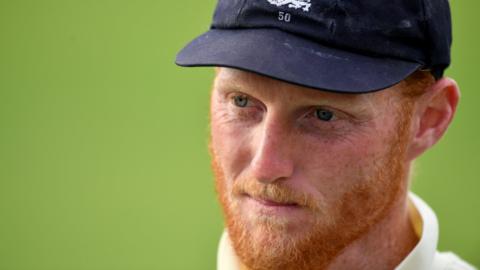 Read more on Stokes to miss remainder of Pakistan series 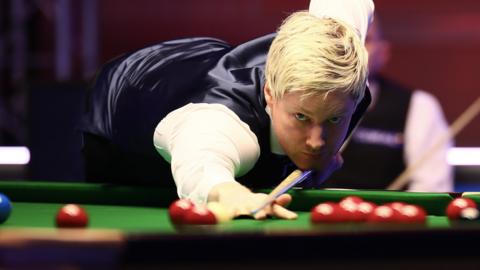 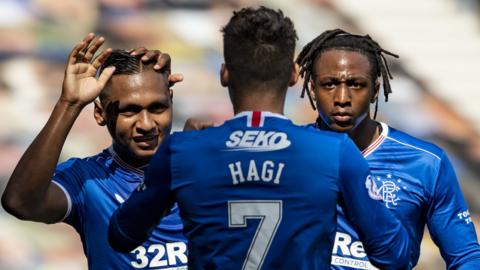 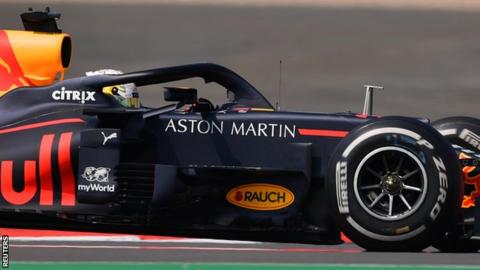 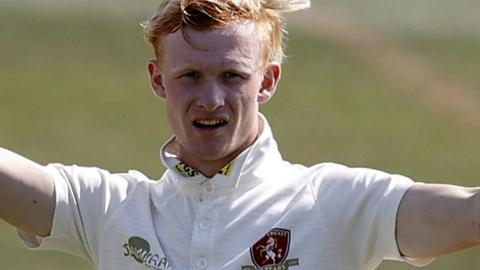