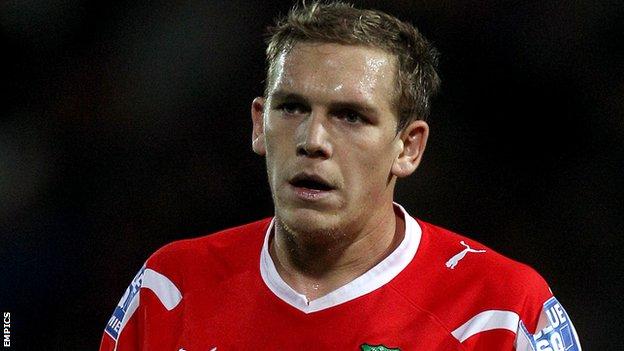 Danny Wright scored his second goal in as many games as Gateshead recorded a 1-0 win over Dartford.

The visitors dominated the first half but were kept at bay by a string of fine saves from Gateshead keeper Adam Bartlett.

They were made to pay in the 53rd minute when Wright nodded in Jamie Chandler's cross.

Dartford had further chances but Gateshead held on to claim their fourth victory in five games.