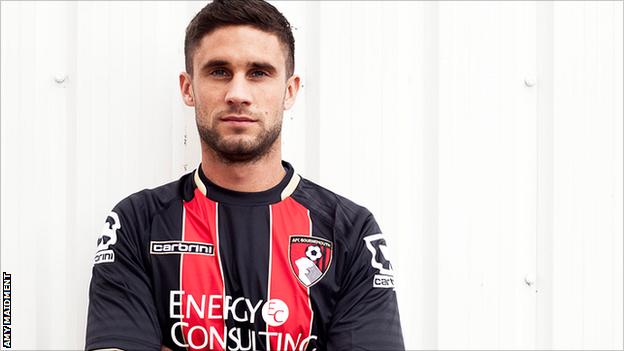 Bournemouth have signed Norwich midfielder Andrew Surman for an undisclosed fee on a three-year deal.

Surman, 28, arrives back at Dean Court having previously spent two spells on loan at the Championship club.

He spent last season with Bournemouth, making 39 appearances, and was also at the Cherries during the 2005-06 season.

The former England Under-21 international started his career at Southampton before joining Wolverhampton Wanderers in 2009.

Surman joined Norwich in 2010 and made 58 appearances for the Canaries.