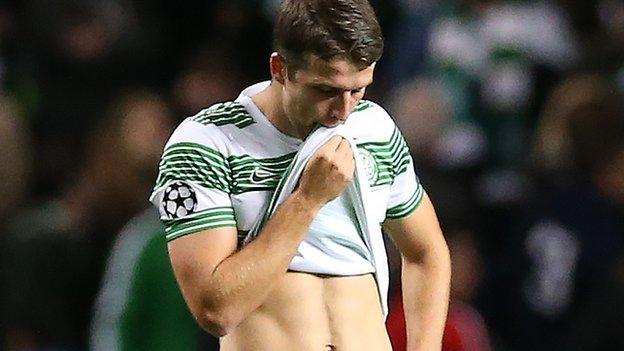 Celtic full-back Adam Matthews has withdrawn from the Wales squad to play Andorra in their opening Euro 2016 qualifier.

He has been replaced by Cardiff City's Declan John.

Wales face Andorra in the capital Andorra la Vella on Tuesday, 9 September if the venue is declared fit.

Uefa is yet to decide whether Andorra's newly laid 3G artificial surface is suitable to play the match on.

Tests on Thursday showed the ball was rolling too fast on the surface and if Andorra cannot rectify the problem then the match will be moved to another country.

A decision had been expected on Tuesday, 2 September, but is now not expected until the following day.

Robson-Kanu has not played since suffering a knee injury in a pre-season friendly against Stevenage in July.

Kanu's place was taken by his 22-year-old Reading team-mate Jake Taylor, 22, who became the fourth uncapped player in Chris Coleman's squad for the match.