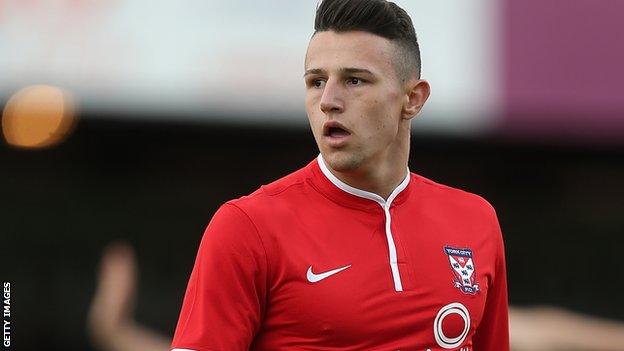 Michael Coulson curled in a free-kick and Fletcher slotted in to give the visitors a two-goal advantage.

Boro then had Andy Bond sent off for a lunge on Fletcher but a Chris Whelpdale header and Tom Pett shot made it 2-2.

However Pett felled Marvin McCoy in the area and Fletcher held his nerve to score the winner from the penalty spot.

"I'm fed up talking about decisions. That referee was completely blocked on the penalty. We looked at the footage and he can't see it. It wasn't a penalty that should have been given.

"We made a mistake early on. The ball was in the back of the net from a shot where we put a three-man wall instead of a four-man wall. I don't know why we did that. That was an error.

"Mistakes happen in football and it was in our hands to us to get back into the game. If we kept eleven men on the pitch we would have won the game.

"We were the better side in the second half. I said to them at half-time that it's a test of character - an opportunity for us all to show the Stevenage public what we're all about. I thought the lads did stand up in the second half."