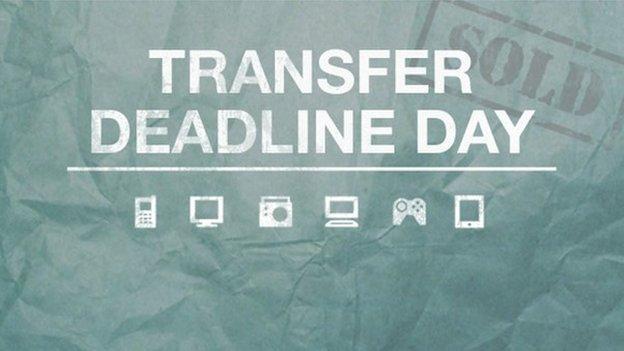 Transfer deadline day promises to be as busy as ever and you can follow all the latest on BBC online, television and radio.

The transfer window closes at 23:00 BST on Monday in England and Scotland, with major European leagues also having a deadline of 1 September.

At each end of the professional football spectrum, from Arsenal to York and Barcelona to Partick Thistle, this is how you can follow every transfer on the BBC.

Follow our live text commentary from 07:00 BST on your computer, tablet or phone via the BBC Sport website or app all the way through to the bitter end.

We will bring you the latest news, views, speculation and done deals from our reporters around the country and worldwide.

Our transfers page - which will also be available on Red Button - will capture every move, while each club page will be updated with the latest transfer stories concerning that club.

As well as the Premier League, Football League and Scottish Premiership, we will also be tracking the big moves in Europe and beyond, including the main ins and outs in Spain's La Liga, Italy's Serie A, Germany's Bundesliga and France's Ligue 1.

We will be holding votes throughout the day on our live text page.

There will also be updates throughout the day - as well as the opportunity to give your reaction - on our Facebook and Google+ pages.

Our reporters, who will be across the country monitoring every move, will also be sharing their photos from behind the scenes on the BBC's Instagram page.

There will be regular transfer updates throughout the day on the BBC's national and regional radio stations up and down the country. 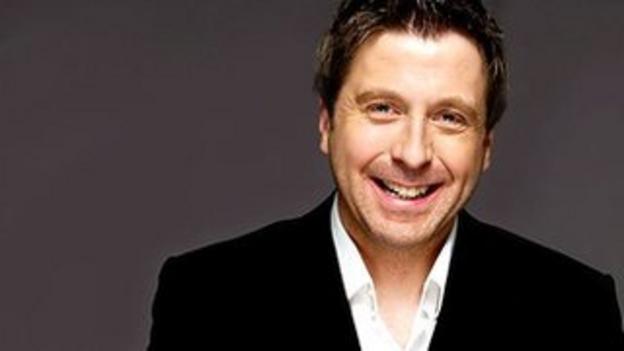 BBC Radio 5 live will also monitor the final few hours of the transfer window with a special deadline day edition of 5 live Sport, which will be hosted by Mark Chapman.

He will be joined from 19:00-23:30 BST by a number of guests, including former footballers Danny Murphy, Jason Roberts and Phil Neville.

The BBC's World Service will also be tracking the big deals from around the globe, with reporters in Europe, Africa and South America.

He will be joined by Danny Murphy, Jason Roberts and Phil Neville to round up the day's events.

Walker and our team or reporters will bring you the latest transfer news throughout the day via the Red Button, which can also be viewed via the BBC Sport website.

A deadline day special will run from 13:00 to 00:15 BST and feature regular updates from the BBC Sport centre in Salford.

There will be regular transfer news on national and regional television stations across the country as well as BBC World.

The News Channel will broadcast a 30-minute transfer deadline day edition of Football Focus at 18:30 BST, presented by Walker, that will also be streamed on the BBC Sport website. Guests will include Murphy and Roberts.

It will also have a 22:45 BST bulletin and show the late-night Football Focus until midnight.

You can read the latest news, listen to 5 live and watch the TV coverage via the BBC Sport app on your smartphone or tablet.

It is available from Google Play for Android devices, the App Store for apple devices, and the UK Amazon Kindle Fire Appstore.