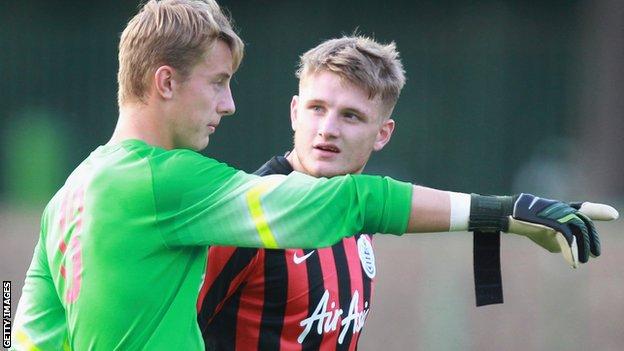 The 19-year-old, who signed a one-year contract extension at Loftus Road in June, made 13 appearances last season for the club's under-21 side.

Lumley is yet to play a senior game for QPR, but featured for Harry Redknapp's side during pre-season.

The former Tottenham trainee is not available to make his Accrington debut in Saturday's match against Luton Town.