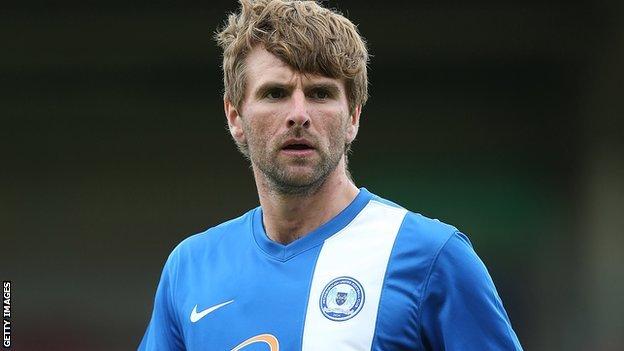 Northern Ireland winger Paddy McCourt has signed for Championship side Brighton on a one-year deal.

The 30-year-old former Barnsley, Celtic and Derry City player joins Albion after impressing while on trial with the Seagulls.

"We have seen enough of Paddy in the last week or so to know that he is a player who has quality going forward," said Brighton boss Sammy Hyypia.

"He is the type of player who can pick a pass and create a chance."

McCourt was released by Barnsley in May after making 23 appearances for the Yorkshire club.