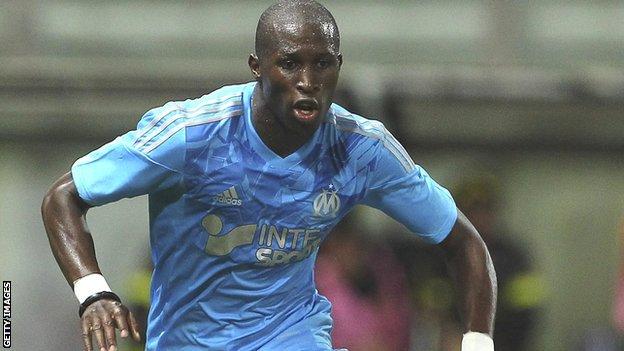 Fanni, 32, has played most of his career in Ligue 1 in France and is understood to be in Leicester.

Pearson told BBC Radio Leicester: "We will probably have to strengthen just to make sure we have enough numbers."

Danny Drinkwater damaged a hamstring during City's opening Premier League game of the season against Everton on Saturday and is expected to be out for 10 days, while fellow midfielder Matty James is likely to be missing for two weeks with a shin injury.

"We are trying to get a defender in and we have picked up a couple of injuries in midfield. And I don't think you can ever have enough attacking options," Pearson said.

"It is about trying to strengthen across the board. But I don't think there is any mileage in making false promises or speculating on players who are not ours."