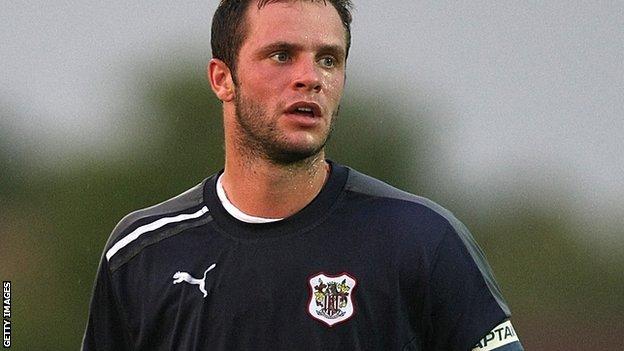 Stevenage have signed Charlie Lee and Chris Beardsley for the new season.

Lee, 27, arrives at The Lamex Stadium from Gillingham, for whom he made 97 appearances over three seasons.

Beardsley, 30, returns after spells at Preston and Bristol Rovers having made 117 appearances for Boro between 2009 and 2012, scoring 22 goals.