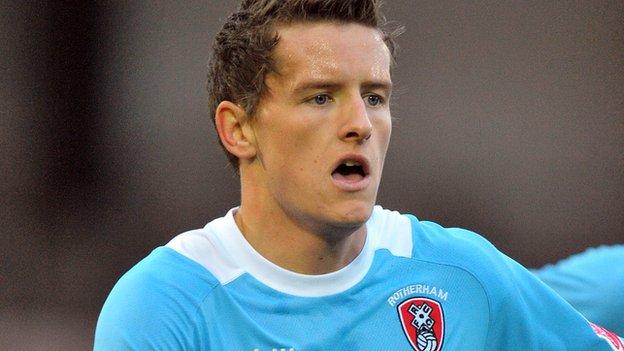 Southport have announced the signings of goalkeeper Daniel Lloyd-Weston and midfielder Stephen Brogan.

Lloyd-Weston, 22, who began his career at Port Vale, has joined from Hereford United, where he worked with new Sandgrounders manager Martin Foyle.

Former Rotherham and Alfreton Town man Brogan, 26, joins from fellow Conference Premier side Forest Green Rovers, where he made 19 appearances.

Foyle told the club website: "It is good to see our new squad taking shape.

"Matty Challoner is a young player with a good season of Conference Football experience behind him. He fits my criteria of young, hungry players.

"Stephen Brogan has a wealth of experience. He is at the perfect age of 26. I believe he will be a highly significant signing for Southport.

"Danny Lloyd-Weston did ever so well for me last season at Hereford. He has enormous potential and I am really pleased he has agreed to join us."