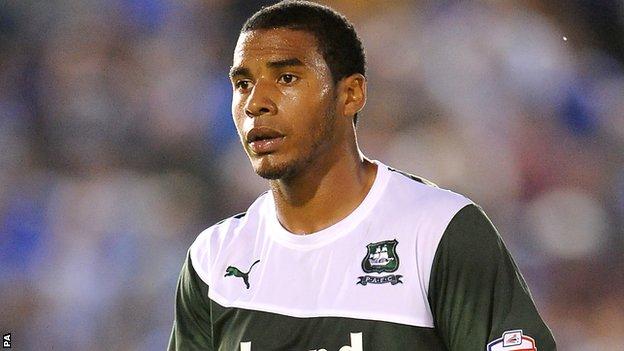 The 25-year-old scored 21 goals while on loan at Argyle last season, playing in all of John Sheridan's side's 54 matches, and returns to the club where he began his career as a youngster.

Former Rotherham, West Brom and Oldham striker Reid was released by Yeovil Town at the end of the season.

He is the third new permanent signing at Home Park this summer after Lee Cox and Deane Smalley signed last month.

The club has also agreed a new deal with former captain Paul Wotton to become a player-coach while Curtis Nelson, Ben Purrington and Matt Lecointe have also agreed new deals.