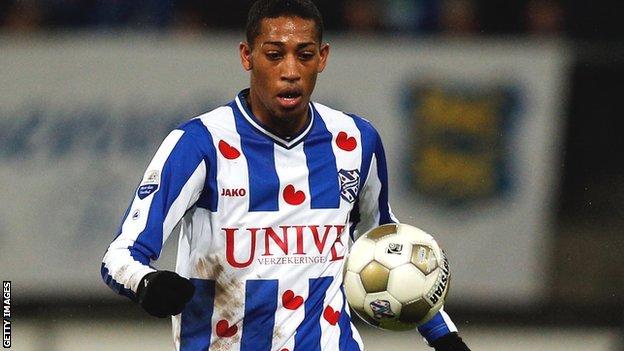 The 23-year-old ex-Netherlands Under-21 international was out of contract with the Dutch Eredivisie side.

He is the second player to join promoted Wolves after midfielder Tommy Rowe signed from Peterborough on a two-year contract.

Boss Kenny Jackett said: "He is a talented winger who can play on either side and will be a good addition."