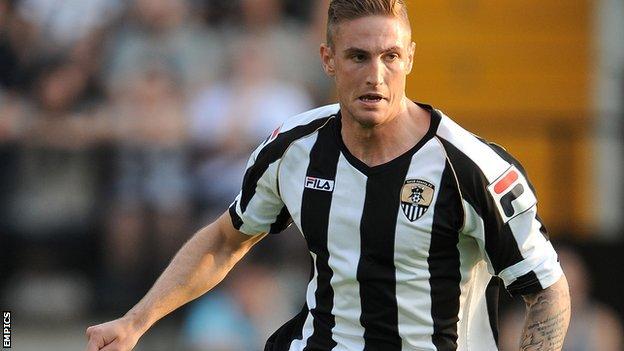 Darby, 25, joined the Bantams from Liverpool in June 2012 and has played 101 games for the Bantams.

Meanwhile, midfielder Nathan Doyle, 27, is leaving the Valley Parade side after two seasons with the club.

Alongside Darby, he was part of the side that helped the club to the League Cup final and promotion from League Two in 2012-13.