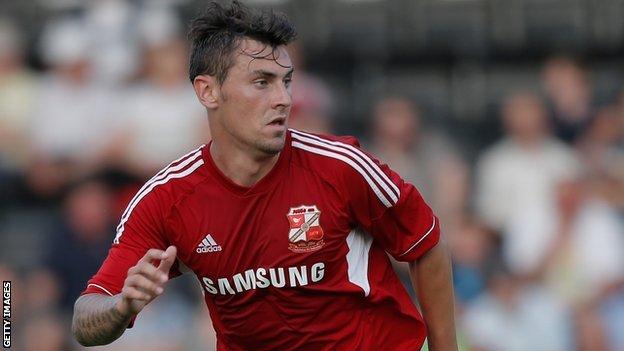 Birmingham City have made their second signing of the summer by bringing in another defender Grant Hall on a season's loan from Tottenham Hotspur.

On top of the capture of Jonathan Grounds from Oldham Athletic, Blues have signed 22-year-old Hall.

Brighton-born Hall, who started his career with Lewes before joining his hometown club, moved to Premier League side Tottenham in 2012.

He spent the last campaign on loan in League One with Swindon Town.

Birmingham escaped relegation on a dramatic final day of the Championship season, but remain up for sale.

Despite manager Lee Clark still being unaware of what size budget he has to play with, the club are continuing to operate as per normal.