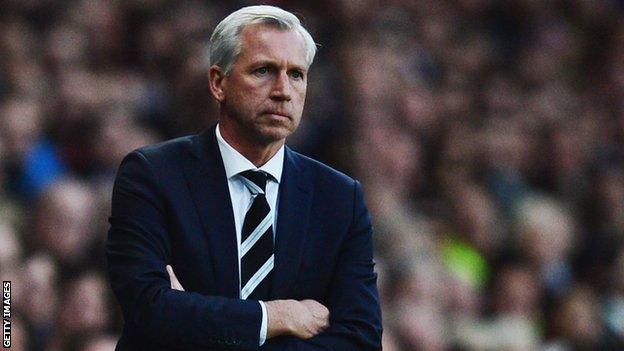 Newcastle United have signed Spanish striker Ayoze Perez from second-tier side Tenerife on what the Magpies describe as a "long-term contract".

Perez, 20, scored 16 goals in 34 games for the Chicharreros last season.

"I'm very happy to be here to start this new adventure," he told Newcastle's official website.

"Any football player would be interested in playing for such a club and I will earn my position to get in the first team."

Ameobi, 32, has been released after 14 years at his hometown club, while France striker Remy and Netherlands forward De Jong have returned to their parent clubs, Queens Park Rangers and Borussia Monchengladbach respectively, after loan spells.