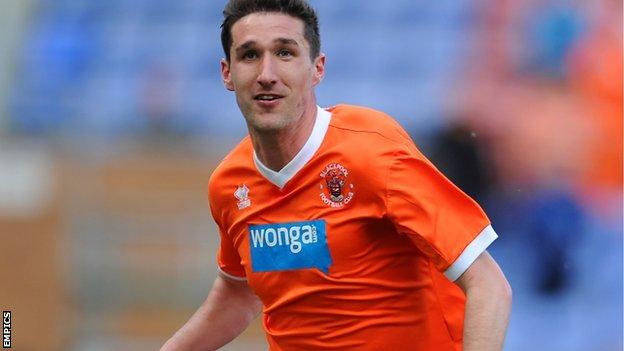 Basham, 25, was out of contract with the Seasiders, having made 42 appearances last season.

Butler, 30, who has spent the last four seasons with the Saddlers, turned down a new contract last month.

The Blades have now made four signings this summer, having also brought in Jamal Campbell-Ryce and Marc McNulty.

"There was a lot of interest in Chris from clubs in the Championship because he is a very consistent player who can play in a number of positions. It's great to have him on board.

"Andy is vastly experienced at this level and he's a potential captain for us.

"You need leaders on the pitch to make sure you're not just relying on one person."