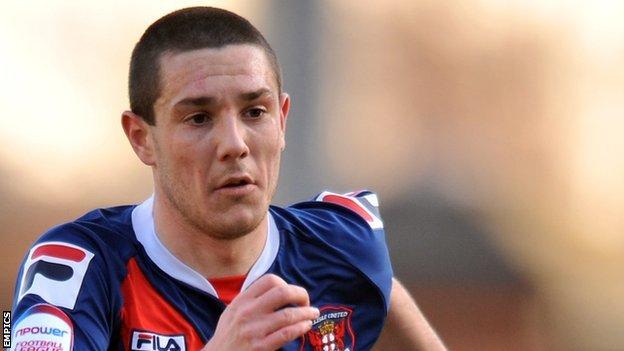 Noble, 23, joined the Cumbrians in 2012 following two loan spells, but was released by the club last month.

Noble told BBC Radio Nottingham: "I spoke to Greg and as soon as I met the manager I knew this was where I wanted to come and play my football."