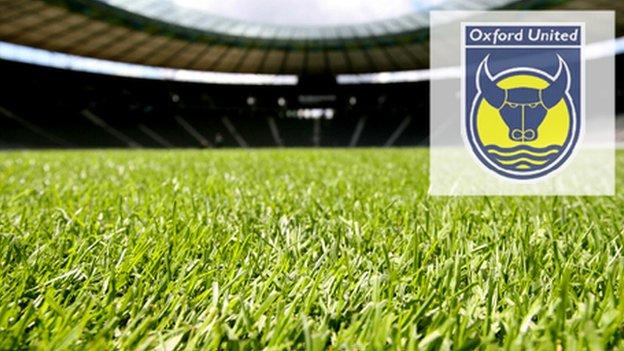 Oxford United's first professional footballer Jack Casley has died at the age of 88.

Casley joined the U's, then known as Headington, in 1949 and went on to scout at senior level at the club for more than three decades.

"Jack was a big part of the club for over 50 years," former Oxford winger Peter Rhoades-Brown said in a tribute.

"He has fought bravely against illness in the last couple of years and will be missed by us all."

Rhoades-Brown added: "He had such a knowledge of the game and liked nothing better than to sit and talk football with us.

"Most weekends he was out there watching junior games in the morning and then off to another game in the afternoon. He never tired of it or lost his enthusiasm."