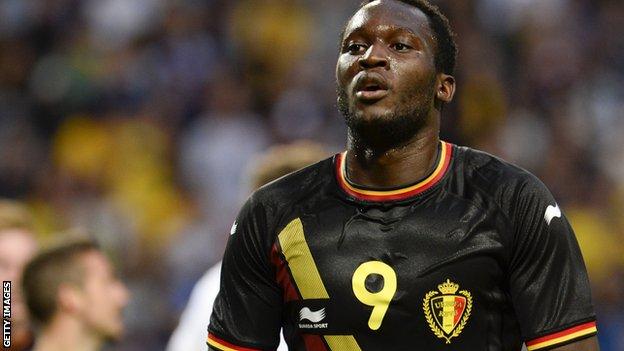 Lukaku, who scored 16 goals on loan at Everton this season, netted the opener in the 34th minute after being set up by Axel Witsel.

Hazard doubled the lead in the 78th minute following a superb run and one-two with Kevin De Bruyne.

Sweden, without the injured Zlatan Ibrahimovic, came closest through Jimmy Durmaz, who hit the bar.

They face Tunisia on 7 June in their final warm-up game before opening the tournament against Algeria on 17 June.

Sweden failed to qualify for the World Cup after losing to Portugal in a play-off.