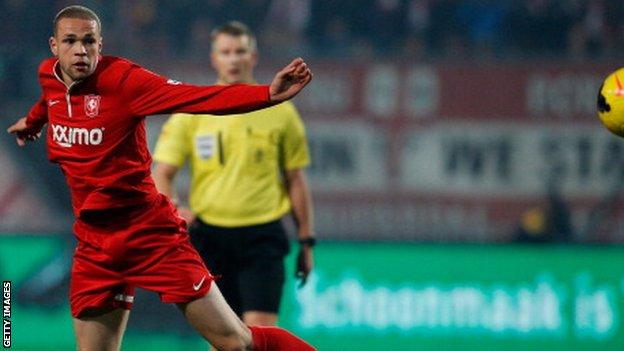 According to reports the Swans have had a bid accepted for the 21-year-old Netherlands Under-21 international.

Casaignos started his career at Feyenoord and joined FC Twente in 2012 after a brief spell at Inter Milan.

He scored 14 goals in 31 games this season as the reds finished third, eight points behind champions Ajax in the Dutch Eredivisie.

Swansea have already made one signing since their last Premier League game of the season, securing a deal for goalkeeper Lukasz Fabianski from Arsenal on a free transfer.