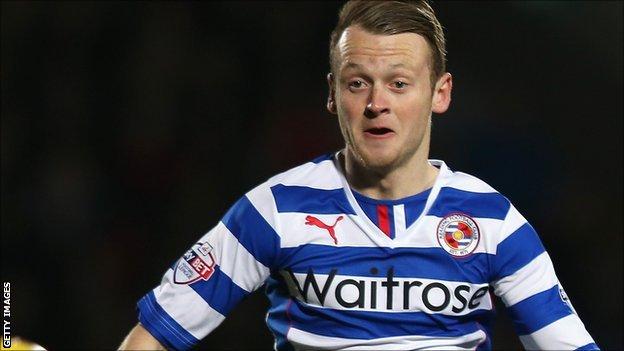 Midfielder Taylor, 22, made his first Royals start in an FA Cup tie against Brighton and made eight substitute appearances in the league in 2013-14.

Defender Hector, 21, made 22 loan appearances for Aberdeen in the first half of the season, but also played nine games for the Royals last term.

The pair have both signed new two-year deals until the summer of 2016.