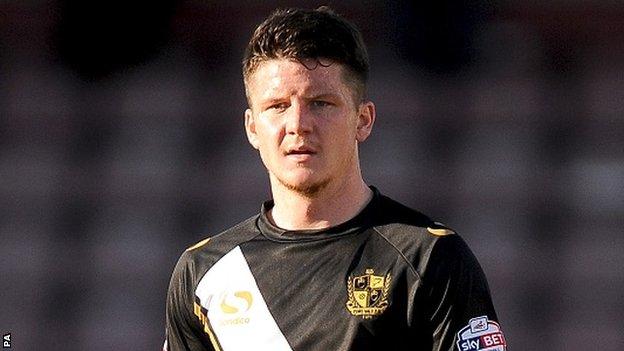 Knott, 21, has agreed a two-year deal, with the League One club retaining an option to extend it for a further year.

He joins City after a successful loan spell with Port Vale during the final four months of the 2013-2014 campaign.

Knott said: "When you see the stadium and hear manager Phil Parkinson's plans to take the club forward you can't really turn that down."