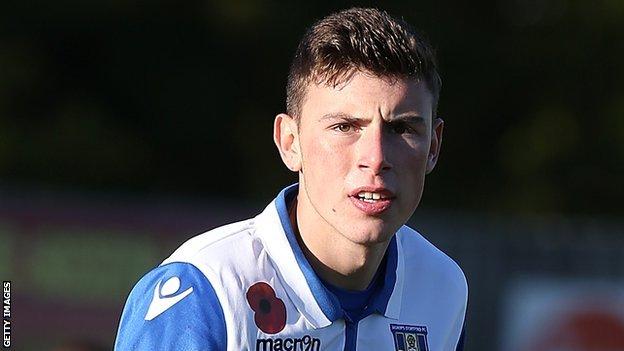 Tommy Fletcher and Charlie Horlock have signed contract extensions that will keep them at Wycombe for next season.

Defender Fletcher, 19, made his only senior appearance so far in their 2-0 win over Exeter in Johnstone's Paint Trophy last September.

The centre-back will feature in a pre-season friendly in July against former side Cheshunt, which was part of the deal that took him to Adams Park.