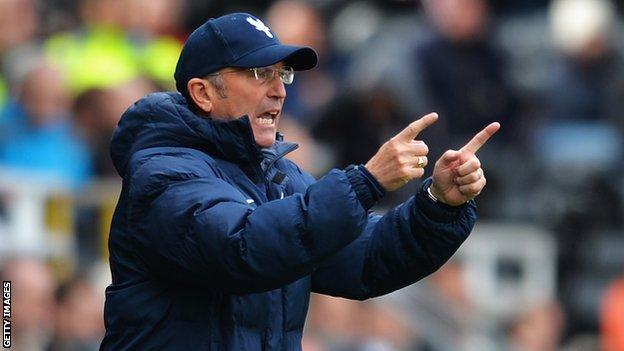 Crystal Palace have released 12 players in an end-of-season clear-out.

Goalkeeper Speroni, striker Chamakh and midfielder Dikgacoi are in talks over new deals to stay at Selhurst Park.

Full-backs Moxey and Parr have each made more than 100 appearances for the club.