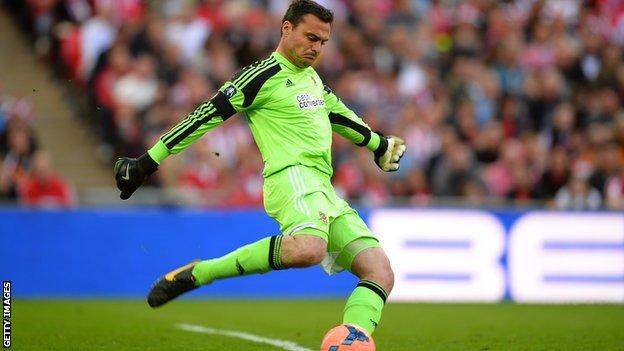 The 39-year-old joined the Tigers from Newcastle last July, bringing an end to a 20-year spell with the Magpies.

He made 19 appearances this season, triggering an automatic extension to his initial one-year contract.

Faye joined the KC Stadium side in July 2012 as one of Steve Bruce's first signings. He helped them to promotion in his first season but featured just seven times this campaign.

Slovenia international Koren joined Hull from West Brom in August 2010 and made 143 league appearances in his four seasons with the club.