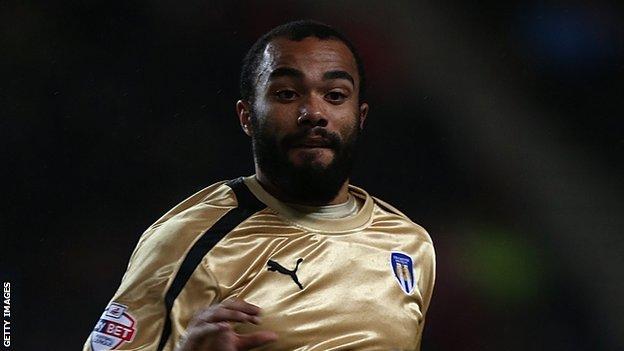 Colchester United winger Dominic Vose has signed a new two-year deal with the League One club.

The 20-year-old ex-West Ham youngster joined the U's in November and made his first Football League start in a win over MK Dons later that month.

He went on to make a total of 28 appearances this season.

"This gives Dominic a chance to further develop his career as he did when he first joined us," boss Joe Dunne told BBC Essex.

"He had some good performances last season but like all young players he still has things to learn.

"People forget he's only 20 and a lot has happened to him in a short space of time. We're just pleased to offer him this chance to stay with us.

"He's the kind of player I like to bring to the club. Those hungry to prove themselves."