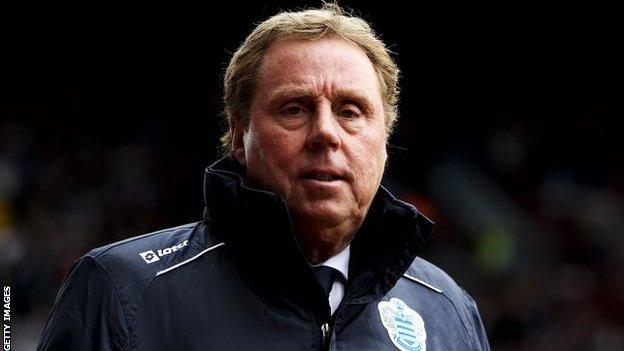 The grandson of former Bournemouth manager Harry Redknapp has been signed by the Cherries' academy.

Described as "direct, strong and a good little goalscorer" by technical development officer Matty Holmes, his uncle Jamie also played for the club.

The fact he comes from a footballing family background, we feel he has a great chance of progressing in our system and that's why we have offered him a contract

Redknapp Sr, who was manager of the Cherries for nine years, was delighted to see his grandson continue the family tradition at the club.

"Bournemouth has got a smashing little academy down there, so it's good for him," he said.

"It's a good little club and I'm really pleased - hopefully he'll develop and who knows what will happen. The main thing is that he enjoys himself.

"They've got some good coaches down there. Matty Holmes is someone I know because I signed him when he was 15 - it's kind of come full circle. It's a good bunch down there."

Redknapp Jr, who was also wanted by Southampton's academy, was spotted by Bournemouth talent scout Andy Penney, who runs the rule over seven and eight-year-old footballers in Dorset.

He said it was a proud day to see him signed by the academy, adding: "It's very good news - I take a lot of pleasure from it."

Penney told BBC Sport: "He's come on a lot. He's improved his technique, control and awareness and hopefully he will go the same way as Jamie."

Holmes told the club website: "The fact he comes from a footballing family background, we feel he has a great chance of progressing in our system and that's why we have offered him a contract."