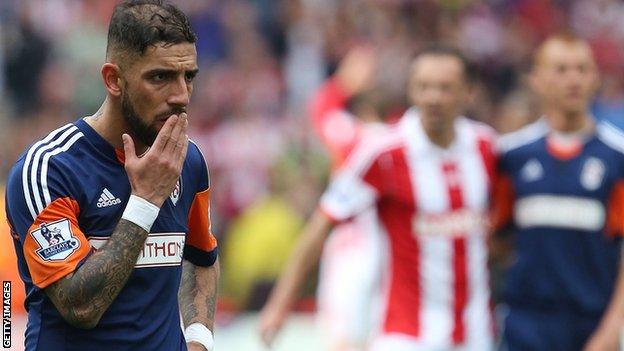 Dejagah played 21 league games for the Cottagers this season, scoring five goals in a difficult campaign as they were relegated.

Rubin Kazan's 19-year-old forward Sardar Azmoun was the only European-based player to be dropped from the provisional selection.

Forward Ali Karimi, who won 127 caps, was not even included in their initial training squad.