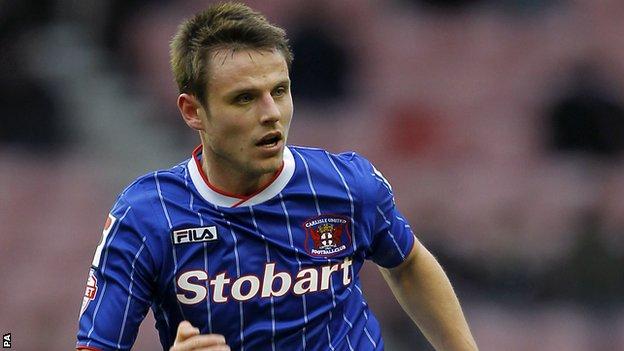 Berrett, 25, will consider a two-year deal, while Thirlwell, 35, has a one-year option from boss Graham Kavanagh.

Striker Lee Miller plus midfielders Chris Chantler and Liam Noble are among those to depart Brunton Park.

The Cumbrians' relegation from League One was confirmed after Saturday's defeat by champions Wolves in the final game of the season.