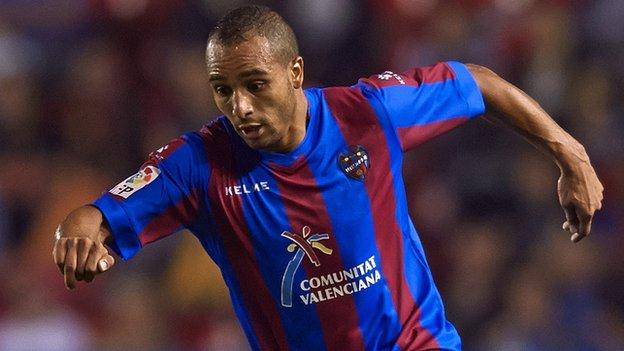 Nabil El Zhar has extended his contract with Spanish La Liga side Levante for another two seasons.

The 27-year-old's new deal will keep him at the club until the end of the 2016 season with an option for another year.

He joined Levante from English Premier League side Liverpool in August 2011 and since then has played a total of 79 games for the Spanish side, scoring six goals.

Four of those goals have come this season, including a brace against Espanyol last October.

His form with Levante saw him recalled to Morocco's squad for their friendly against Gabon in March that ended 1-1.

He was not part of the Atlas Lions squad at either of the last two Africa Cup of Nations finals in 2012 and 2013 or for any of their 2014 World Cup qualifiers.