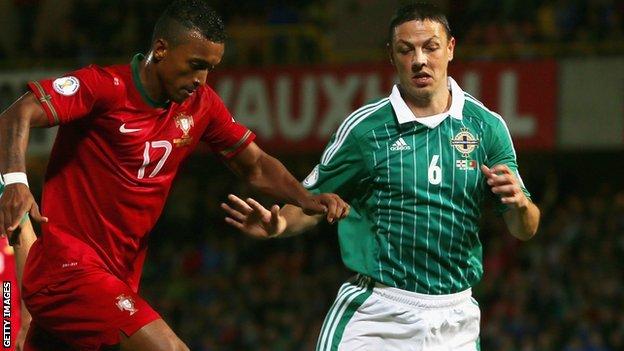 Burnley have signed experienced defender Chris Baird on a deal until the end of the season.

The 32-year-old was a free agent after his short-term deal with Reading ended in January.

The Northern Ireland international, who can also play in midfield, made 127 league appearances for Fulham across six seasons before leaving last July.

He could make his debut for Sean Dyche's side in Saturday's Championship trip to Charlton.