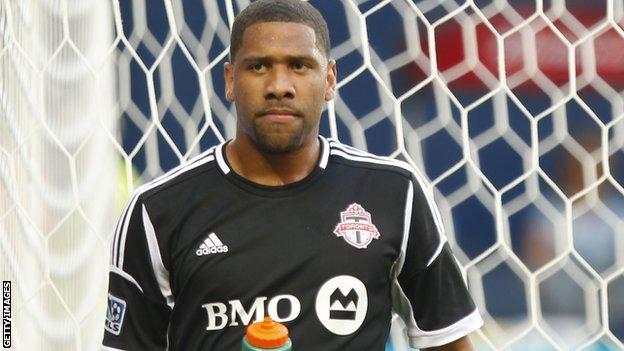 Burton Albion have signed Bermuda goalkeeper Freddy Hall on a deal until the end of the season.

The 29-year-old's last club was MLS side Toronto FC for whom he made seven league appearances, before leaving in December 2012.

Hall previously made two appearances in the Football League during a one-season stay with Northampton.

Brewers boss Gary Rowett told the club website: "Freddy has been training with us and he has a good pedigree."