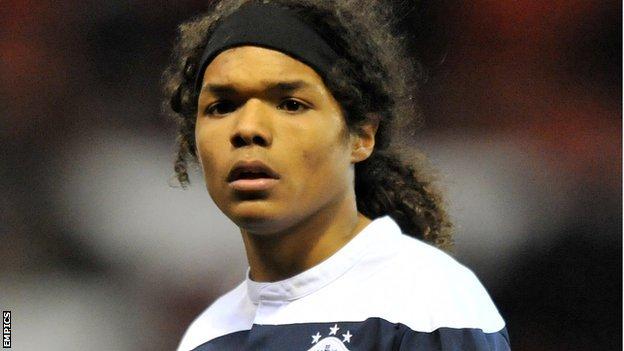 The 19-year-old joined the Glovers on an initial month-long spell which was due to end on Sunday 23 March.

But the Championship strugglers have opted to end the deal a week early.

Holmes made five starts during his time at Huish Park, but was substituted after only 29 minutes against QPR on Saturday - in what was to be his final appearance for the club.

Yeovil lost the game 3-0 and remain in the relegation zone, three points from safety.

Holmes came through the academy system at Huddersfield and made his first-team debut in the Capital One Cup defeat by Hull in September.

He has since made one start and 12 substitute appearances for the Terriers.