It was a weekend which saw Liverpool announce themselves as serious Premier League title contenders with a 3-0 victory at Manchester United as leaders Chelsea saw red in their 1-0 defeat at Aston Villa.

Arsenal were written off as title challengers a few weeks ago but they are in contention after a 1-0 win at Tottenham in the north London derby, while 10-man Manchester City managed to see off a spirited Hull City with a 2-0 victory at the KC Stadium.

Everton dealt another blow to Cardiff's survival hopes after some late drama at Goodison Park, and that result was made worse for Ole Gunnar Solskjaer with results elsewhere.

Pepe Mel and Felix Magath both earned their first wins as Premier League managers as West Brom won away at Swansea and Fulham edged past Newcastle.

Southampton heaped more trouble on Norwich with a 4-2 win at St Mary's, Stoke have put further daylight between themselves and the drop zone with a 3-1 win over West Ham while Sunderland and Crystal Palace played out a nervous 0-0 draw.

Here's who made my Team of the Week: 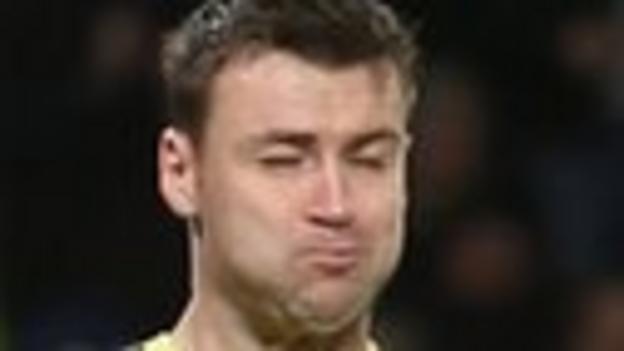 David Marshall's performance at Goodison Park was so impressive it looked like Everton were never going to beat the Scotland international. Everton peppered his goal and Romelu Lukaku, Gerard Deulofeu and Kevin Mirallas all brought brilliant saves out of him in the first half.

In the end it took a deflection and a mis-hit to beat a goalkeeper who is playing out of his skin at the moment and give Everton a 2-1 win over Cardiff. Without his brilliance between the sticks this season you fear that the Bluebirds' fate at the bottom might have already been pretty much sealed.

Did you know? David Marshall has made 121 saves in the Premier League this season, at least 27 more than any other goalkeeper in the division. 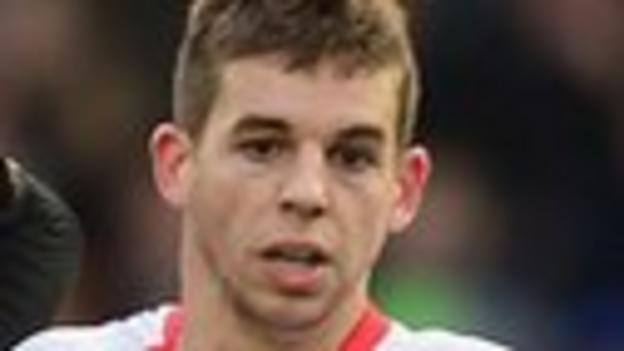 Born a stone's throw from Anfield this young Scouser has a bright future in the game. He caught my eye at White Hart Lane when Liverpool beat Tottenham 5-0 and he got his name on the scoresheet.

This time it was at Old Trafford in Liverpool's 3-0 win over Manchester United and again I saw young Flanagan cope with another big occasion. At no stage in the game did Flanagan look nervous or overawed. United even got Adnan Januzaj to swap wings in order to try to get at the full-back but he got no change whatsoever.

Did you know? Liverpool have scored an average of 3.1 goals per game with Jon Flanagan in the starting line-up this season, compared to 2.1 when he hasn't started. 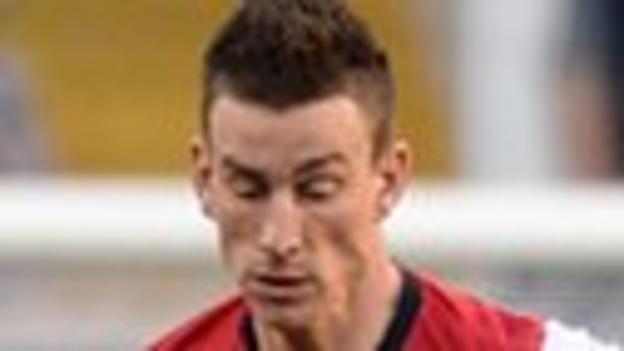 What is causing Tottenham fans such anxiety is not the fact that Arsenal are capable of playing some blinding football on their day but their miserly defence look impregnable. Laurent Koscielny has been at the heart of that and his block to deny Nacer Chadli's low shot and allow Arsenal to keep a clean sheet in the Gunners' 1-0 win at White Hart Lane epitomised that.

The result is that they are almost certain to finish in the top four and must be a good bet to end Arsene Wenger's long wait for a trophy and win the FA Cup. If you are a Spurs fan it's enough to bring tears to your eyes.

Did you know? His goal-line clearance in the 1-0 win over Tottenham at White Hart Lane was his first from that position this season. 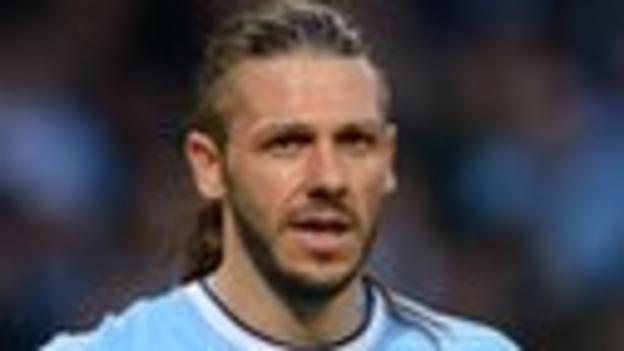 The Argentina defender is often on the end of bad press, and has stood in the shadows of captain and Man City lynchpin Vincent Kompany. But in City's 2-0 victory over Hull Kompany was sent off and in the Belgium international's absence the much-maligned Demichelis suddenly looked like a player.

Demichelis seemed to take complete control of Man City's back four and looked like a man who relished his new-found responsibility. Any more moments of madness from Kompany and Manuel Pellegrini may have to consider a longer rest for his captain and more responsibility for Demichelis.

Did you know? Pablo Zabaleta and Yaya Toure are the only City outfield players to have helped keep more clean sheets than Martin Demichelis (7) this season. 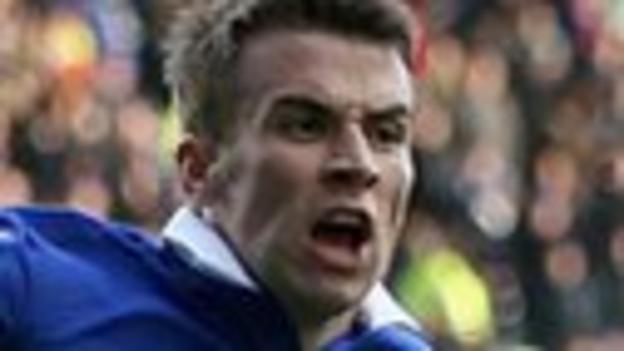 After he scored such a lucky winner for Everton against Cardiff I'm almost tempted, if you'll excuse the pun, to call the right-back 'Shameless' Coleman. Particularly for celebrating his goal, courtesy of a mis-kick, by doing a lap of honour around Goodison Park.

He maybe should have apologised to David Marshall for the fortunate strike that robbed Cardiff of a deserved point. But the Everton defender has been an extra attacking outlet for Roberto Martinez this season and was in the right place at the right time to net once again.

Did you know? The Irish full-back is the top scoring defender in the Premier League this season with six goals - as many as Fernando Torres and Michu combined. 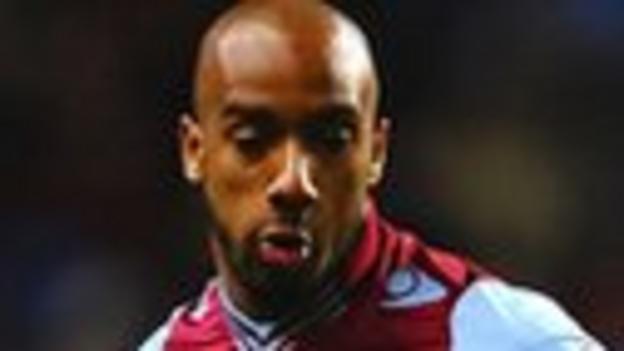 Finally Aston Villa got what they deserved against Chelsea and Fabian Delph was at the centre of everything they did well with his energy and work-rate. I saw Paul Lambert's team play Chelsea off the park at Stamford Bridge earlier in the season and got nothing for all their hard work.

They were even better at Villa Park and Delph was the star of the show. I know Guy Mowbray asked the midfielder in his post-match interview whether he meant his Cruyff flick for his goal. The look of disbelief on Delph's face was a picture - he definitely intended it.

Did you know? Fabian Delph had not scored in any of his 50 Premier League appearances for Aston Villa before this season, but has now scored three in 26 in 2013-14. 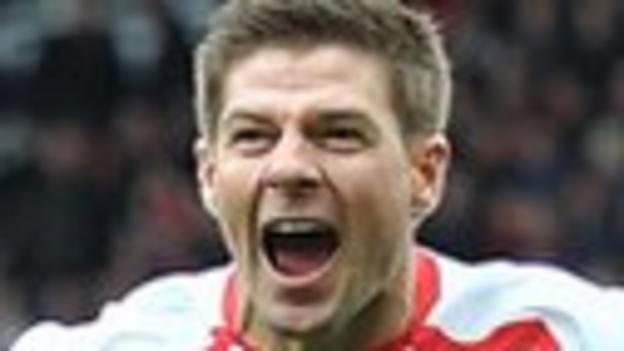 A few weeks ago I said that Liverpool's 3-0 victory over Southampton at St Mary's was their biggest title statement this season. Well not any more. I haven't seen a Manchester United side so dismantled by a Liverpool team in that manner in years. It was hardly surprising that when the cameras panned on to former boss Sir Alex Ferguson he had a face like thunder.

Not only did his arch-rivals take his team apart, he had to watch Liverpool captain Steven Gerrard do it for the Merseyside club. After all this was someone Ferguson called "not a top, top player" in his autobiography. Not a top player? What was Sir Alex thinking?

Did you know? Liverpool captain Steven Gerrard has now scored 26 penalties in the Premier League. Only Alan Shearer (56) and Frank Lampard (43) have more. 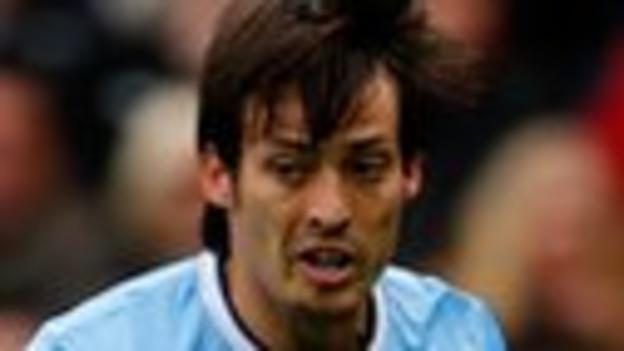 How can you be as good as David Silva and not have scored a goal since City's 6-3 win over Arsenal in December? That's the question I keep asking myself. And it is a conundrum that both David Silva and City boss Pellegrini need to put right quickly if they are going to win the Premier League title. His strike against Hull is a start.

We know the Spaniard is one of the best playmakers in the country, and his assists have always been amongst the top players in the league, but if he can add a few more goals to his tally City will be in with a great chance.

Did you know? Manchester City have now won the last 21 competitive matches that David Silva has scored in. 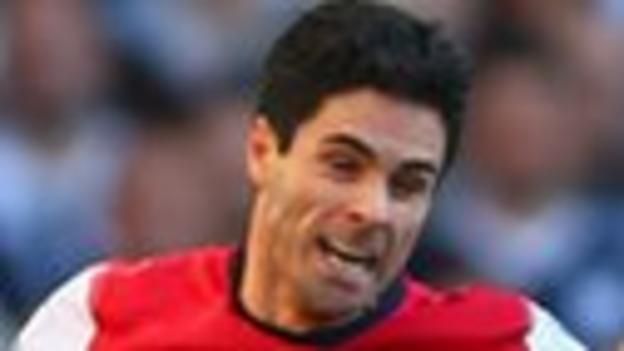 Mikel Arteta must be one of the best uncapped Spanish players of all time. He was Everton's most valued player for years at Goodison and he seems to be taking on a similar role at the Emirates Stadium following his move there in 2011.

Against a Tottenham side that enjoyed long spells of possession, Arsenal needed leaders and found one in Arteta. He is proving to be the man that Arsenal boss Arsene Wenger can rely on in any situation.

Did you know? Mikel Arteta's last seven Premier League goals have all come from the penalty spot. 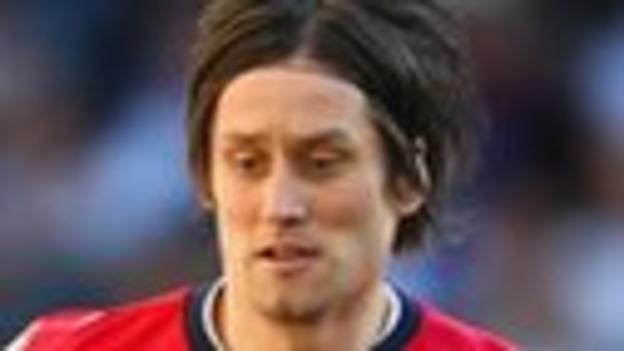 To play for Arsenal manager Arsene Wenger you have to be an excellent technician. Well players don't come much better in that respect than Tomas Rosicky. The little Czech maestro's technique for Arsenal's solitary goal against Spurs, in just the second minute of the game, was the telling moment and wonderful to watch.

Rosicky then went onto play a major part in defending that lead in one of the grittiest displays I've seen from an Arsenal side at White Hart Lane in a good while.

Did you know? Tomas Rosicky's goal after 72 seconds versus Tottenham is the quickest scored in a Premier League north London derby. 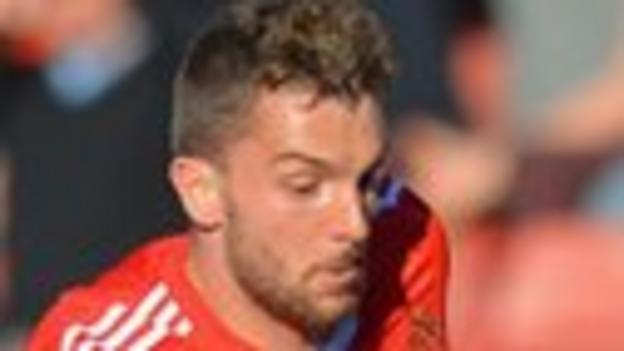 The Southampton striker scored one goal in their 4-2 win over Norwich, created another and nearly broke the bar with a chance. However it was his superb lay-off in the passage of play that led to Morgan Schneiderlin's opener that had me licking my lips.

Some of the football Southampton play under Mauricio Pochettino is reminiscent of the days under Lawrie McMenemy with the likes of Alan Ball, Mick Channon and Kevin Keegan. It doesn't get better than that and Rodriguez is a key component.

Did you know? Liverpool's Daniel Sturridge (18) is the only Englishman to have scored more goals than Jay Rodriguez in the Premier League this season (12).