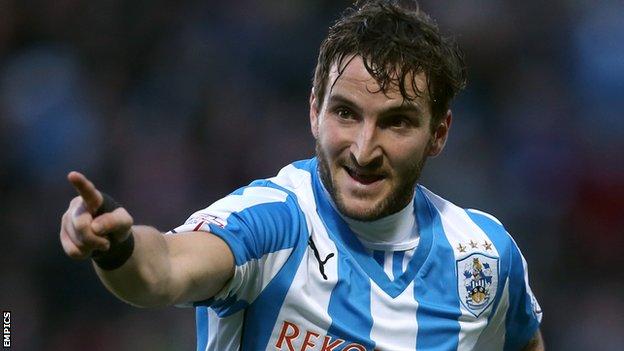 Bristol City have signed Huddersfield striker Martin Paterson on loan until the end of the season.

The 26-year-old Northern Ireland international has scored six times in 28 games for the Terriers this term.

He joined the Championship club from Burnley in the summer.

"Martin's a very hard-working striker who will offer us another option in attack and we're delighted to have him," City manager Steve Cotterill told the club website.

"We've got three strikers and we've wanted to get to four for some time."