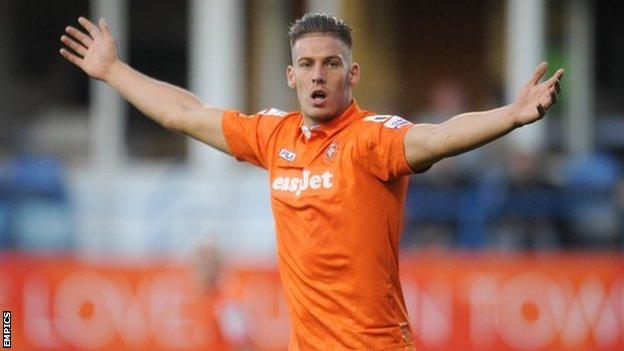 Alex Wall's double for Dartford piled more misery on relegated Hyde, who have now conceded 101 league goals in the Conference Premier this season.

And the same player doubled the advantage, this time turning in a centre from Danny Harris.

Hyde had few chances throughout and their miserable season continued as they fell to a 31st league loss.