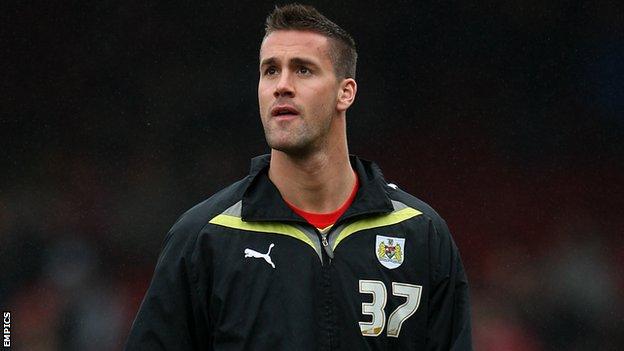 Championship strugglers Millwall have signed Austrian international striker Stefan Maierhofer on a short-term deal until the end of the season.

The 31-year-old, who is just under 6ft 8ins, was a free agent after leaving German side FC Koln last summer.

Maierhofer has previously played in England, joining Wolves from Rapid Vienna in 2009 and having a loan spell at Bristol City the following year.

He is eligible to make his debut in Saturday's match against Charlton.

Maierhofer, who scored one goal in 13 appearances during his previous spell in English football, has spent time with with MSV Duisberg and Red Bull Salzberg since leaving Wolves in 2011.