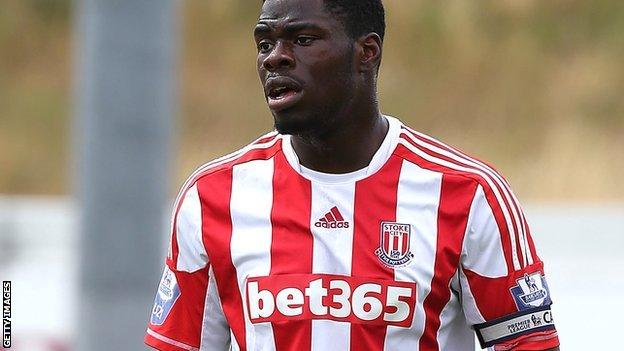 The 19-year-old frontman was also on loan with the Iron for the final 10 weeks of last season, making a total of nine appearances.

The Londoner scored once, on his debut in a 2-1 home defeat by Hartlepool.

Alabi, who has also had spells with Mansfield Town and Forest Green this season, goes straight into the squad for Tuesday's home clash with Southend.