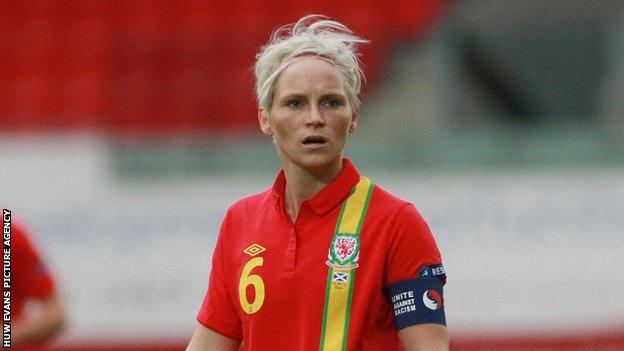 Wales Women were held to a goalless draw against Romania Women at Llanelli's Stebonheath Park on Sunday.

Natasha Harding's header from a Jess Fishlock cross was tipped over the bar by Romanian keeper Andreea Paraluta in what was the home side's best effort.

The two sides also drew their previous encounter, 1-1 in Port Talbot on Friday.

The double header formed part of Wales' preparations for their 2015 World Cup qualifiers against Turkey and Ukraine in April.