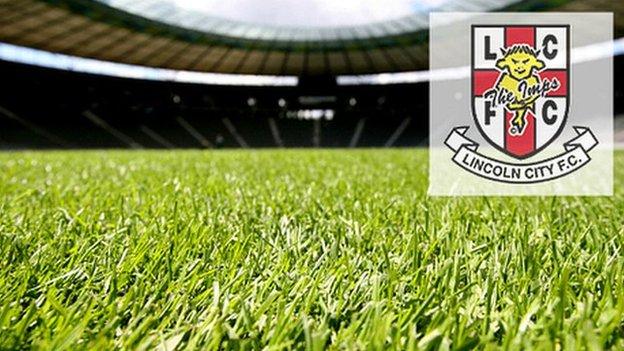 Lincoln City striker Conner Robinson has signed a new deal which keeps him at the club until the summer of 2016.

The 19-year-old has progressed through the Imps academy and made his debut as a substitute against Hayes & Yeading at the end of the 2011/12 season.

Lincoln-born Robinson, has made 11 appearances this campaign - including eight starts - and he scored an injury-time equaliser at Chester.