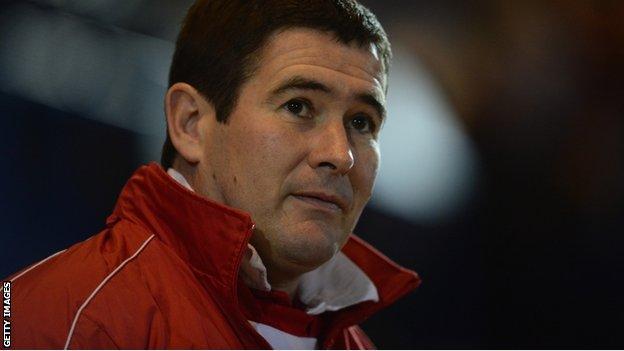 Sheffield United made it 10 wins in a row as they beat Carlisle to continue their rise up the League One table.

Former Everton midfielder Jose Baxter scored the only goal when he shot low past Pickford from Conor Coady's pass on 28 minutes.

Carlisle's David Amoo had a header cleared off the line by Ben Davies late on as the visitors pressed.

Nigel Clough's Blades, who beat Charlton to reach the FA Cup semi-final at the weekend, have moved into the top 10 having been troubled by relegation for much of the season.

The defeat leaves Carlisle just one points and two places above the drop zone.

Pickford was called into action inside the opening minute of the match, keeping out Jamie Murphy's low, angled shot and then saving Stefan Scougall's shot.

Scougall had a shot saved by Pickford with his legs before Baxter broke the deadlock.

Carlisle's best spell came in the latter stages of the game, as Amoo, Brad Potts and David Symington went close.